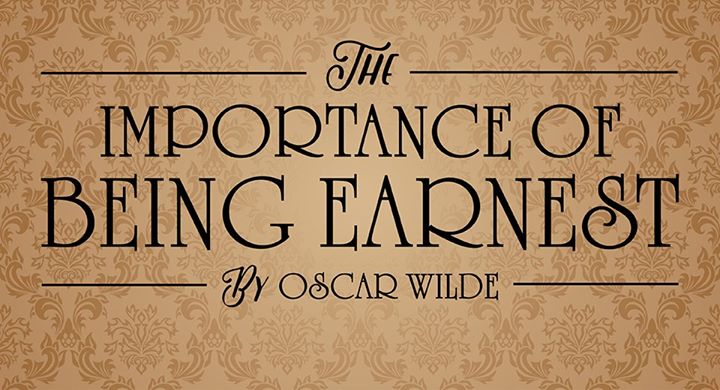 30 May Audition Notice – The Importance of Being Earnest

With high farce and witty dialogue, The Importance of Being Earnest is hailed as Oscar Wilde’s most brilliant tour de force. It has delighted millions in countless productions since its first performance in London’s St. James’ Theatre on February 14th 1895.

From the plays effervescent beginnings in Algernon Moncrieff’s London flat to its hilarious denouement in Jack Worthing’s country manor in Hertfordshire, this classic masterpiece keeps audiences entertained with its ingenious plot twists and inspired dialogue.
A play to be savoured by all who enjoy artful conversation and who will ever forget that most famous of one liners!

This will be an open style Audition.

REHEARSALS:
June to August with specific times to be announced.