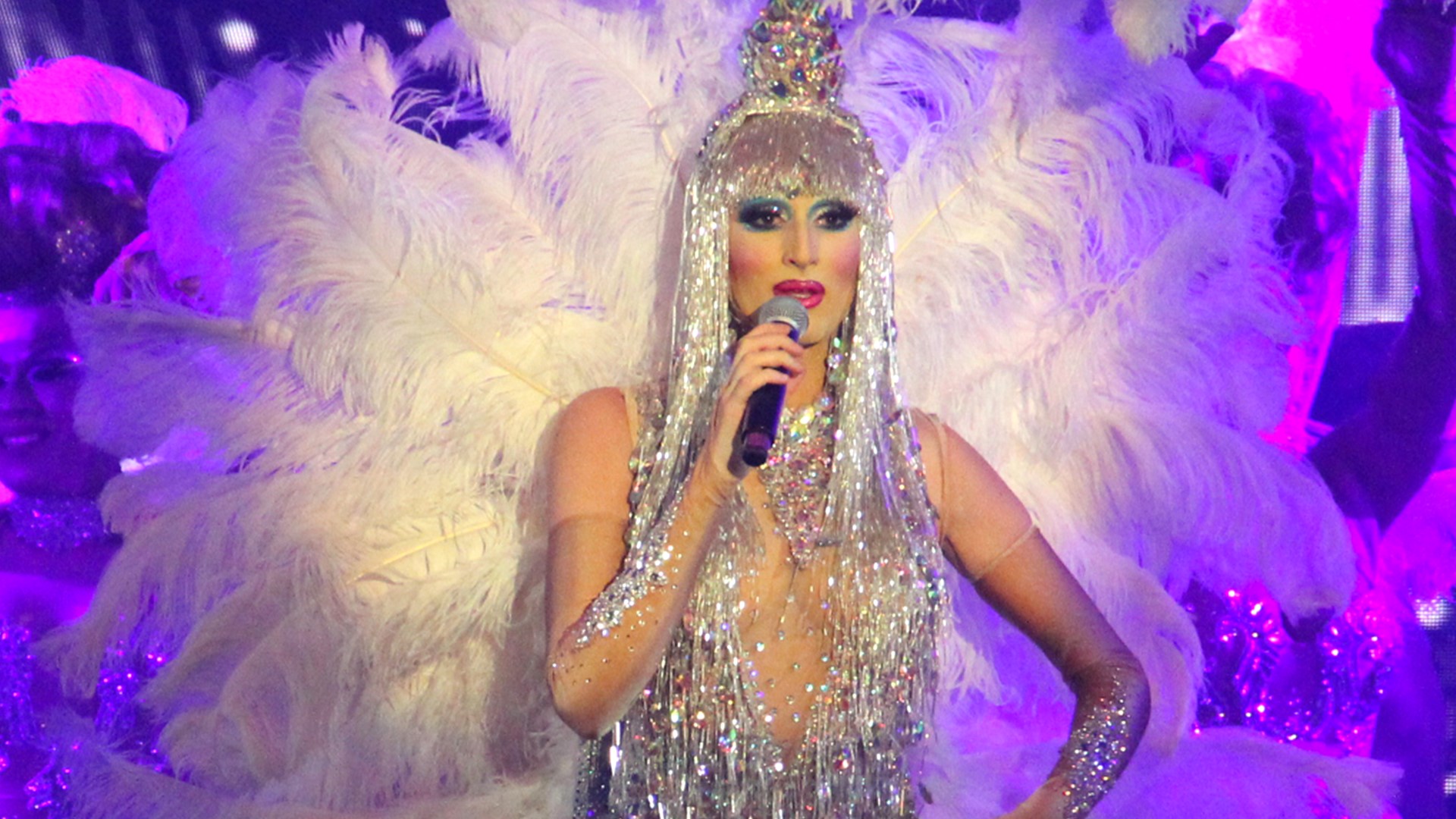 Posted at 12:07h in by Deb Caruso 0 Comments
Details
Date:

Let us take you on a journey from where it all began, Darlings! Flanked by gorgeous men, Australia’s six-foot something songstress Prada Clutch & her ‘girls’ pay tribute to the history of Aussie drag – in concert.

Revisit the good ol’ days with Les Girls in the 60’s, sing along to classic disco hits & sashay into today with a celebration of chart-topping music icons that have inspired drag performers around the world!

The show is headlined by Prada Clutch; one of Australia’s most in demand live-singing drag queens. Prada has headlined stage shows across Australia playing both regional & capital cities. She draws her inspiration from the likes of Dusty Springfield, Patti LaBelle, Bette Midler & Cher.

The show is Creatively Directed by one of Australia’s original Les Girls of Kings Cross, Monique Kelly. Monique was a member of Les Girls from 1973 to 1997. She has a keen eye for detail & a photographic memory of how it was done in her day, making her an asset to the show – she’s the pot of gold from the Golden Mile.

The show features a cast of seven, choreographed by Stephen Clarke. Stephen has been Dancing and Choreographing professionally since 1985. Stephen’s experience extends to working with Kylie & Dannii Minogue, Cyndi Lauper & Diana Ross.

Jam-packed with dazzling feathers, wigs, headpieces, costumes & performance, you will not forget this glittering drag spectacular!

⭐️⭐️⭐️⭐️⭐️ “One of the most captivating acts on the scene” Backyard Opera

⭐️⭐️⭐️⭐️⭐️ “Eye-popping… costumes, would not have been out-of-place in the Folies Bergère” Arts Review

⭐️⭐️⭐️⭐️⭐️ [Prada is] not your typical drag performer… she’s a show-stopping, live-singing entertainer, with a whole lot of class! Glenn Frey, The Eagles