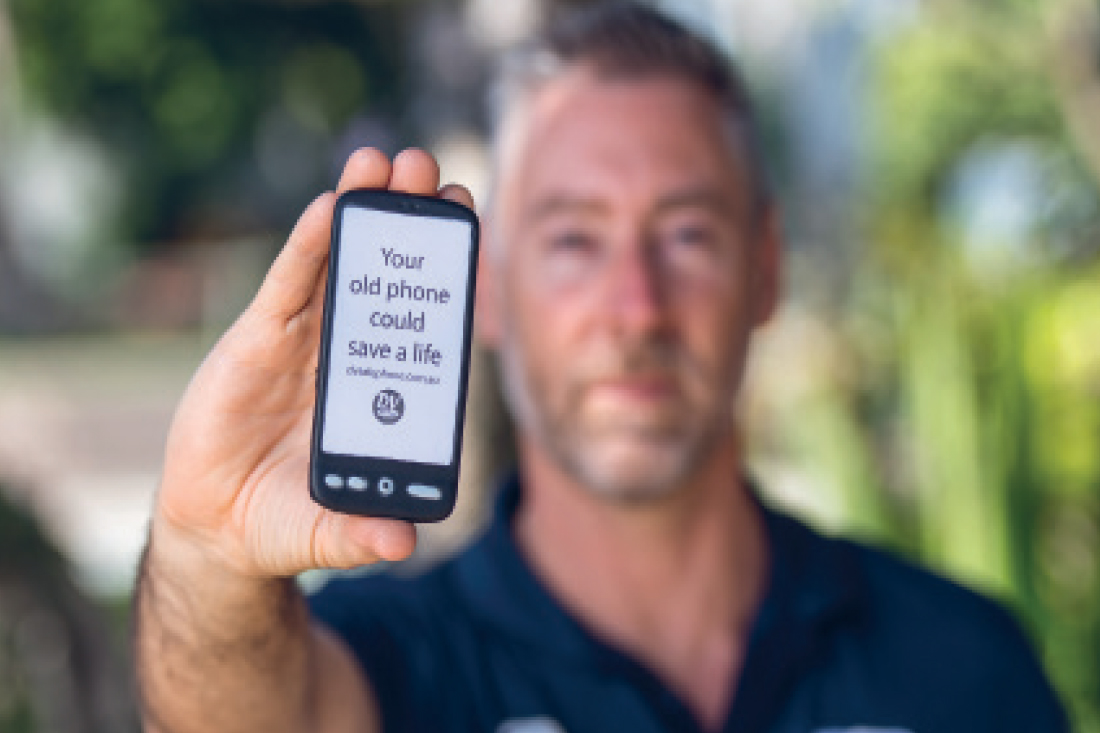 Most of us have an old mobile phone or two floating around in a bottom drawer at home. But did you know those mobile phones could help save a life? Ingrid Nelson discovers more.

When Sunshine Coast/Noosa businessman Ashton Wood decided to spring clean his home during COVID lock-down earlier this year, little did he know it would be the start of something that would make such a big difference to the lives of so many.

“I run a social media, marketing and reputation management business and a lot of my clients are interstate,” he said. “When COVID stopped me from travelling, I had a bit of time on my hands so we decided to do a big clean up and fill the car with unwanted goods to donate to charity. However, that very evening, in early April, everything was shut down due to COVID and I had nowhere to take it,” says Ashton.

After contacting friend and ex policewoman Janine Lee, who now helps others through her business, Domestic Violence Business Solutions, Ashton was shocked to discover the huge need for working mobile phones among those experiencing domestic abuse.

“Janine explained that a mobile phone was one of the first things to get smashed or stolen in a domestic violence situation and it leaves the victims with nowhere to go for help,” says Ashton.

Given his background in the media industry, Ashton was so affected by the discovery, he offered to run a social media campaign to collect as many phones as possible and DV Safe Phone was born.

“I had a couple of phones lying in my drawer, which I offered straight away and when Janine said ‘Ashton those phones may actually save a life’, I knew I had to
do more,” says Ashton.

“DV Safe Phone was something I had no intention of creating this year or any year for that matter, but then I had no idea mobile phones were in such demand and what a lifeline they can offer victims of domestic abuse. I knew I could make a difference I just needed to make it work.”

Ashton didn’t want people dropping the phones off at his house so he called on friend Patrick King, owner of mobile phone repair franchise King IT, who agreed to offer his stores as drop off points for old mobile phones.

“Patrick said, ‘not only will I accept them but I will test them for you and recycle any phones that work for free’,” says Ashton.

“I then rang a PR company who wrote a great press release and before we knew it we were standing out the front of King IT with all the major TV stations launching DV Safe Phone.”

Initially aiming to collect 300 phones, which they did within six weeks, DV Safe Phone have since collected more than 985 phones and protected 452 victims with tested, working mobile phones, through Red Rose Foundation.

“Our campaign is aimed at collecting working phones, testing them for functionality, ensuring that all user data has been erased and redistributing working mobile phones to victims of domestic violence, through registered not-for-profit charity Red Rose Foundation, who have existing relationships with domestic violence agencies, safe houses, crisis centres and volunteers Australia-wide,” says Ashton.

Since then, there have been other organisations coming onboard to help how they can, including Jeep Australia who have offered all 69 dealerships Australia-wide as phone drop-off locations and are covering the costs of getting the phones to DV Safe Phone for testing. And it looks like it’s only just the beginning for this wonderful initiative.

“My goal is to collect one million phones,” says Ashton. 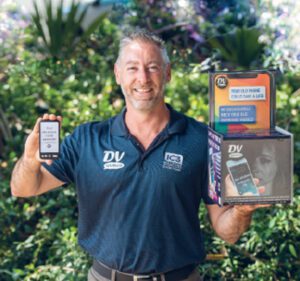 If DV Safe Phone’s recent success is anything to go by I have no doubt they
will reach the magic number.

IN Noosa Magazine is proud to be a collection point for used phones:
1b/36 Sunshine Beach Road, Noosa Junction (above Symbolic Journey),

How can you Help?

· Simply drop off your old working mobile phone to our IN Noosa Magazine office, any King IT store or JEEP dealership Australia-wide to help thousands of victims of domestic abuse Australia-wide. You can also post it to Ashton Wood, PO Box 1440 Mooloolaba QLD 4557

· DV Safe Phone will handle the security requirements around the disposal of old mobile devices. They individually factory reset and test every phone and remove and destroy any removable SD cards that are still in the phones.

· DV Safe Phone meet the environmental requirements around disposal of old mobile devices. If they can’t use the phone due to age/damage, they will ensure its recycled through an official mobile phone recycling centre. 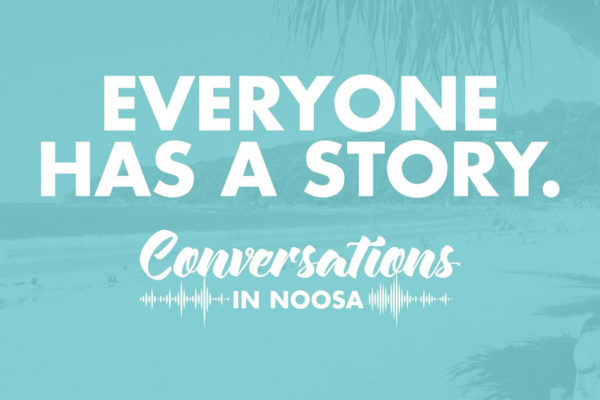 Your brand. Your Podcast! 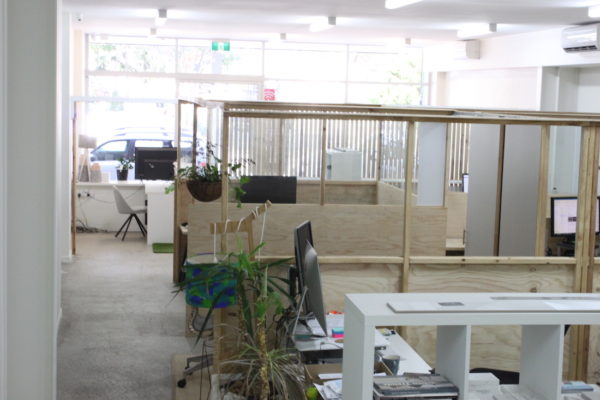 Noosa Is The Place To Collaborate