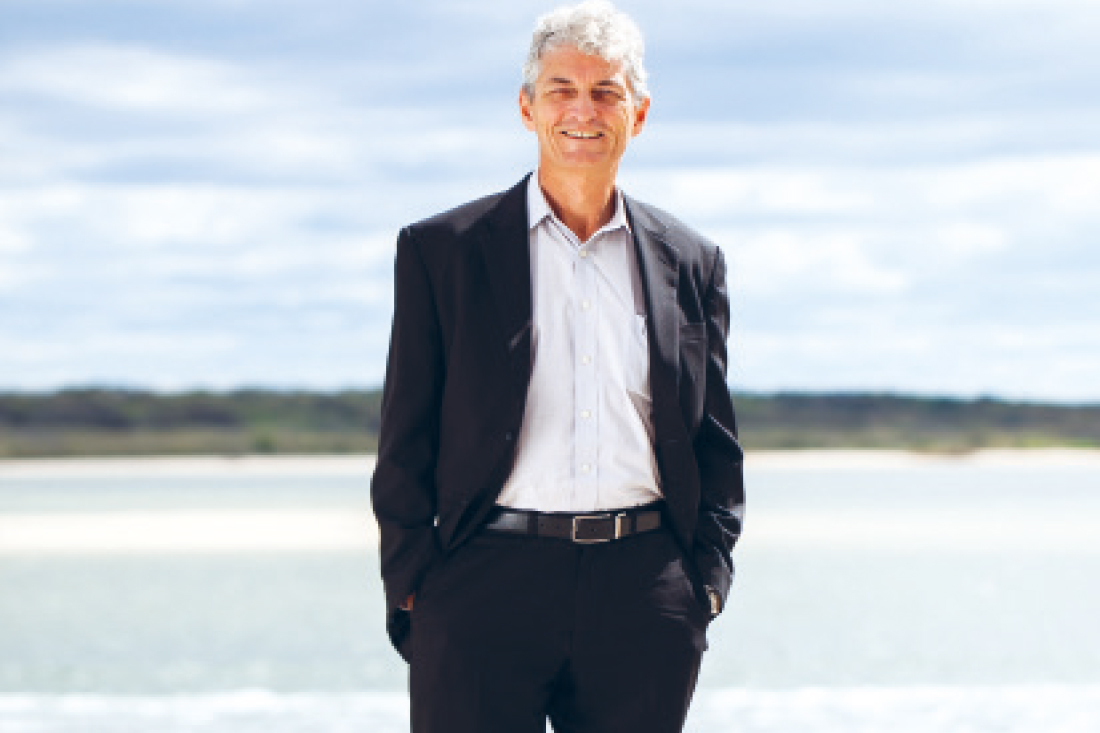 The Silence of the Cities – Harbinger of Fear or Wellspring for Change? As we emerge from the COVID-cocoon, Paul Bird explores the benefits of continuing to embrace silence.

Our great cities have fallen silent. And with the silence the shutters have come down on the raucous energy and exuberant noise which we associate with the vibrant life generated by large numbers of people living together.

Cities are whirling dervishes of inquisitive excitement – movement, colour, diversity, action and yes, lots of noise – which both comforts and bothers.

We complain about the noise pollution inherent to cities but also crave it. From the low-level murmurings of traffic in the early hours as a soothing balm when the mind fires up its night tremors. To the thunderous, cannon-like popping of celebratory fireworks.

This year, noise has upped-and-left some of our great cities and its absence has left many people seemingly bereft of a friend which we had all taken for granted, and now miss with aching longing.

I have recently finished re-reading Silence: The Power of Quiet in a World Full of Noise by Zen Buddhist monk and bestselling writer Thich Nhat Hanh (nominated for the Nobel Peace Prize in 1967). You may be aware of his best-known work The Miracle of Mindfulness.

While Silence was published following the Global Financial Crisis it is strangely prescient for the silence which has engulfed many city-dwellers this year.

Is the Great Silence of 2020 an opportunity for you to dicover or revisit the benefits that silence can bring?

Or have you reduced the Great Silence to an excuse to simply transpose 2020s “stolen” noise with other noise? An endless stream of podcasts, videos, television, music and all manner of available distractions? Has the vast array of modern media noise at your disposal become a bridge until the return of “normal” noise?

I understand many people fear silence and find it difficult to allow the world, and ourselves, to settle into a quiet place. Depending on your approach, silence can be a safe harbour or a cave of terror.

Silence can induce feelings of loneliness and isolation. Many people have been engulfed by these feelings this year. And I do not seek to belittle the suffering which humans have endured in recent times.

But, a couple of observations regarding silence, if I may.

Pre-Industrial Age humans must have had more frequent, and I presume longer, contact with silence. One feels they must have been more at ease with silence than most of us.

The Age of Machines, as magnificent as it has been in many ways, also brought with it the clangings, whirrings and busy bumpity sounds which have literally become our way of life.

Noise addiction, fed by constant visual and phonic stimulation, seems to be rampant in the modern world.

Not all noises are equal, of course.

There are noises which literally “feed the soul” and bring us closer to our place in our world, and by extension, the Universe. Nature seems to do this.

Then there are noises which seem to encourage the restless agitation of an unhappy soul through constant excitement. Certain noises feed our less positive tendencies to anxiety, aggression, paranoia, depression and unhappiness.

Don’t get me wrong. I enjoy loud rock music and action movies as much as the next person. But I also understand that I need frequent breaks from all of that and exposure to periods of silence.

Complete silence is actually both rare and fleeting, even in the remotest places of the world.

If you sit and “listen” in silence you are likely to hear many and varied sounds, even if some are faint and distant. Even in the middle of the night there is noise – the minute structural movements of  house or apartment, the play of wind on buildings and plants, whispery indications of other humans, animals or insects. If you live near moving water you may always have
a gentle and melodic background noise.

Experience has taught us that some of our wisest decisions result from letting things go for a while, allowing the silence in, to let the natural processes of the mind to continue without the assault of sense stimulation.

They believe this connection to inner silence puts us in touch with our true nature and the world as it is, not as we perceive it to be through our incessant and insistent mental  imaginings.

Silence leads to a greater calm and clarity around what our fundamental human needs actually are.

The noise which we invite into our lives during “normal” times has receded for those who have been forced to retreat into locked-down and truncated live cocoons.

As the world emerges from this crisis perhaps a significant minority of people will have concluded that their need for the sound stimulation which we have hitherto sought has diminished.

This could be only one of several insights which the Great Silence of 2020 can deliver… if we are prepared to listen!