A commitment to using local contractors to deliver one of Noosa’s last residential property developments has paid dividends for one local developer riding the wave of local love.

Parkridge Noosa reaches has reached new heights after breaking $120 million in sales with the project’s stunning terrace apartments accounting for more than 50 percent of the sales within the precinct.

According to director Alex Rigby, the project was the most viewed project in Queensland on to Realestate.com.au in the past twelve months.

“This is incredible when you consider the vast number of projects on the market across the state,” he said. “The Noosa brand is strong locally, nationally and internationally and we’ve created a project which reflects the unique environment and lifestyle.

“After assessing the location of the site and its proximity to everything Noosa has to offer, along with the breathtaking Lake Weyba views, we were confident right from the start that what we were doing was correct. We wanted it to be a project which was designed and built by locals and would ultimately be purchased by locals.”

Alex Rigby and his fellow Altum Property Group director Rob McCready have lived on the Sunshine Coast for most of their lives and are now raising their families here which is why they’ve ensured the local element is strongly reflected throughout the project. Architects and designers Blackburne Jackson and Sparks Architects are locally-based as are key contractors such as Clo Studios in Noosa Junction; Conlon Group who have undertaken the landscaping; plumber Nathan Francis; Jason Baker from North Coast Electrical; and site contractor Jason Montell. More than 150 local Sunshine Coast and Noosa tradespeople are also working onsite to ensure buyers are in a position to move into their new home later this year.

“Locally based builder Hutchinson have been responsible for the majority of residential construction onsite and our funding has been sourced from Thackral where General Manager Gregg Piercy has an office at Sunrise Beach,” explained Altum director Rob McCready. “Our sales agent Jeremy Gilmore from 360 Property has been based onsite since well before a sod was turned and our media agency QAdvertising are located in Maroochydore.

“There’s been a stack of other contractors and suppliers involved in the project so it’s incredibly rewarding to know that a range of highly experienced locals have a really strong input into its success.”

Alex said the popularity of the Parkridge Noosa project was reflected in that fact that 85% of sales have been taken up by local owner occupiers who are relocating from their family home to the resort style maintenance free lifestyle on offer.

“The vast majority of buyers are locals from around Noosa which reinforces the value they see in the project because they love living in Noosa but don’t want the maintenance hassles of living in a traditional family home,” he said. “This would not be possible without the knowledge and expertise of the local contractors and suppliers who understand that our target market does not want to compromise on size or location and still want to be close to local beaches, shops and restaurants.”

Parkridge Noosa has easy access to Noosa Springs Golf and Spa Resort and includes a range of quality communal facilities including a large gymnasium, 25m lap pool, restaurant and café, a local providore and more than 2,500 square metres of lush parkland. Noosa’s stunning beaches, world class restaurants, cafes and boutiques as well as local entertainment, sporting and cultural centres are all just a few minutes away. 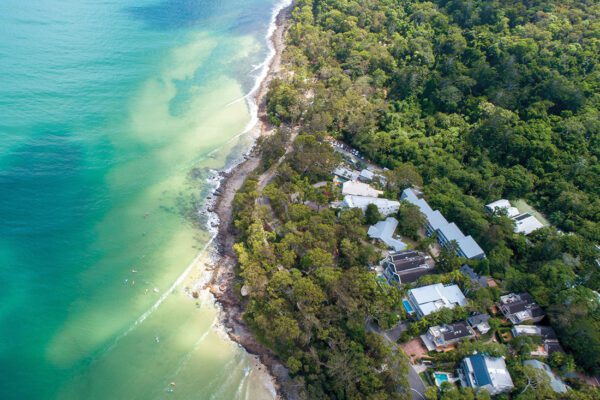 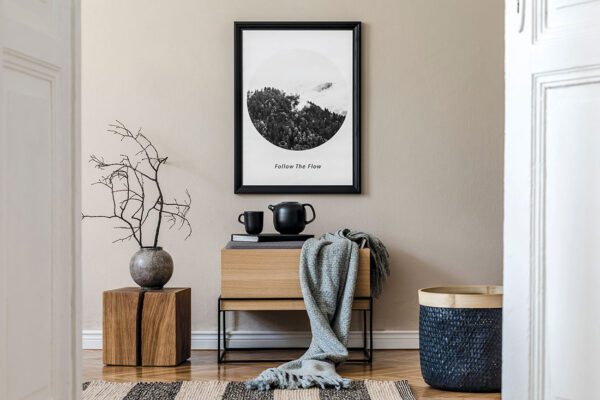