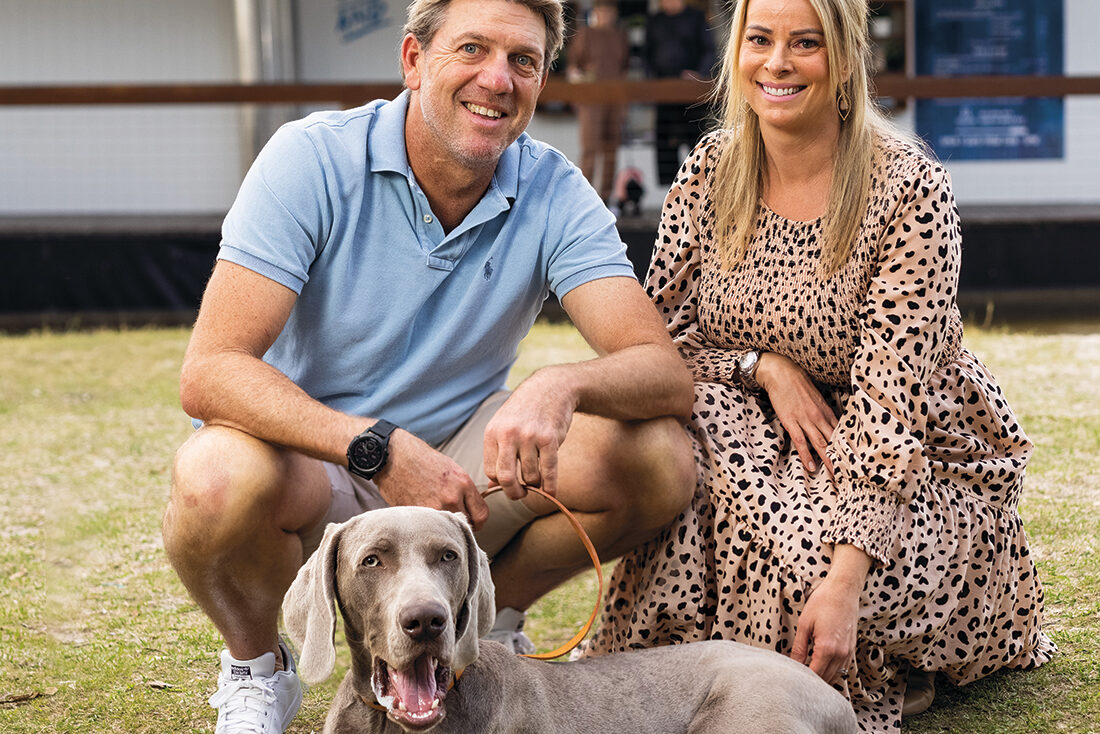 Weimaraners used to be known as speedy big game hunters, but after a bow-wow with Louie, Helen Flanagan found out he is more a bench-surfing kind of pup.

Brad Pitt owns a Weimaraner named Purdy; actress Grace Kelly was given a Weimaraner when she married Prince Rainier III of Monaco; and Sarah Bradford recalls childhood memories in the car with her sisters, while best dog Harry leaned over the seat of the station wagon planting big slobbery kisses as they screamed and laughed.

However, when Noosa Boathouse owners Phil and Sarah Bradford decided it was time for fur-babies, they were polar-opposites. The beautiful looking large breed with silver grey fur, super blue puppy eyes and cuddly (read: sooky) nature, was not for Phil, whose preference was for the much smaller breed, the Cavalier King Charles.

“When we picked up Louie, Phil kept telling everyone it was ‘my’ dog,” Sarah said. “He acted totally disinterested, but now he is often the first to get his phone out and show pics to his friends. He’s besotted.”

The very elegant breed requires a lot of exercise. Louie has a walk or play every morning and thrives on pats along the way. Sarah varies the locations from Noosa River walks; Main Beach to Spit circuit; around the Noosa Waters ‘hood including ‘his’ park next door.

“His favourites are Castaways off-leash beach so he can run for miles, weekends away on our boat, also the Noosa Spit sand bar and doggy beach to catch up with his fur-iends.”

Saturdays, it is training school at the Canine Classroom in Peregian Beach, Doggy Day Care and at the National Canine Academy in Verrierdale, there’s lots of fenced grassy fields.

Intelligence is another trait especially when fully trained. Louie is still in his goofy, 9-month-old adolescent stage so is inclined to be clumsy, such as running into the pool fence, chasing his tail or simply crazy running round and round. Or falling into the pool after a midnight wee! Sure woke him as well as Sarah and Phil, who also worry about his snoring. It is so loud the neighbours must hear him.

Louie, who is on Instagram:
@wei_hello_louie shares love unconditionally. He snuggles up on the lounge at night and hangs out at the Boathouse office during the day. He displays affection and over excitement to all especially four-footers, and delights in his passion for quality food. Sharing a premium piece of beef with dad at lunch time is the best, while Noosa Boathouse chef Shane Bailey saves him juicy raw brisket and tomahawk bones. Drooling through the fence has its moments but sniffing out dropped fish and chips in the gazebos is also on the menu.

Hold the salad? Maybe not as Weimaraners are partial to kitchen bench  surfing. “Numerous times when I’ve left food on the bench, even for a minute, he’s up there stealing salmon, bacon, chicken, tomato, apples, bread, a sandwich, whatever,” Sarah explains. “Once I caught him running out with a large chilli in his mouth! Part of me wished he bitten into it, to put him off bench surfing for life!” 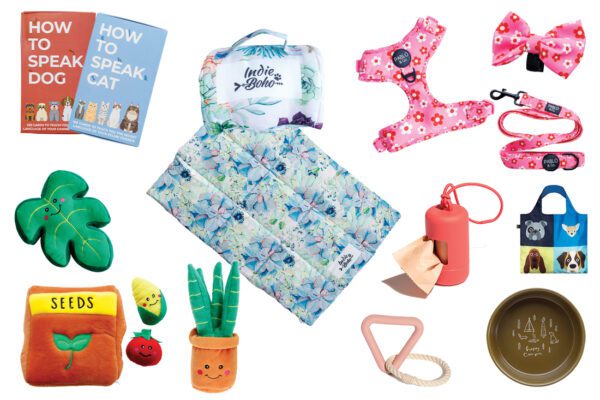 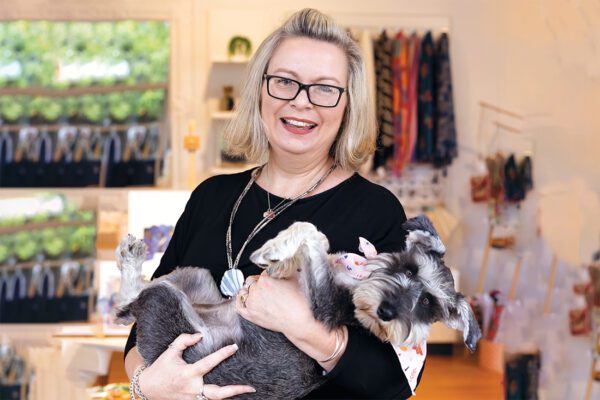 Did you know that Weaver Green Australia expertly

ExtraVirgin is a Food and Travel Podcast for gourm

Fashions on the Field winners at @noosacountrypolo

The social pics are IN! The home style enthusias