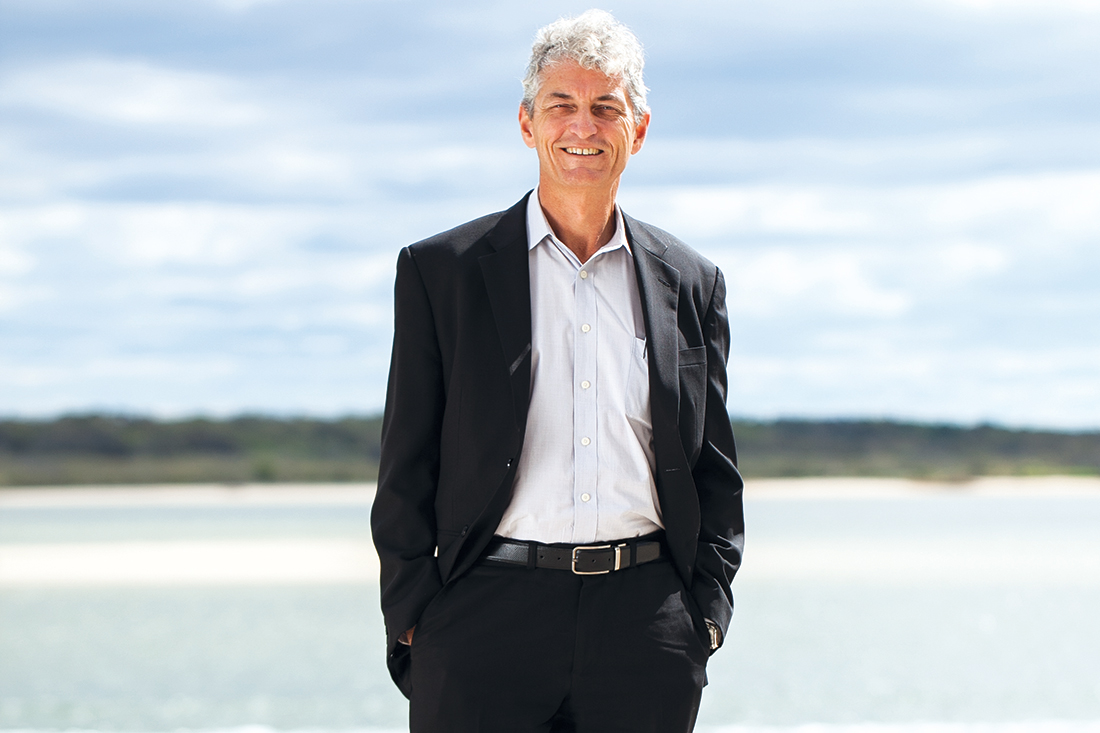 Winter 2021
The Barefoot Corporate Warrior: Compassionate Capitalism in the Land of Oz?

Is compassionate capitalism emerging in Australia?

My intuition says ‘yes’, but is that simply my optimism bias showing?

Do I see my country through rose-tinted glasses when it comes to the generosity of my fellow citizens?

If I am right and our Aussie-style capitalism is turning decidedly generous, has the evident suffering brought about by COVID-19, perhaps counter-intuitively, aided, abetted and accelerated this shift?

My understanding is that Australians have always been above average when it comes to volunteering time and skills for good community/social causes however not so much with volunteering money.

I was inspired to explore this topic by the recent publication in The Australian Financial Review of its annual list of Australia’s largest philanthropic givers who are putting their substantial financial resources where their hearts (and heads?) are, by supporting a great variety of causes.

The AFR’s Philanthropy 50 list revealed a total of $964 million was given away by the nation’s largest givers in 2019-20, an increase of 29 percent on the previous year and the largest amount since the list began in 2016.

I am also aware of Pledge 1% – a global movement in the corporate philanthropy space which asks companies to commit to giving one percent of their equity, time, product or profit to charity – as well as the high-profile efforts by the super-rich such as Andrew and Nicola Forrest’s $2 billion Mindaroo Foundation.

While some of our current crop of super-wealthy seem to be at the forefront of socio-economic change, I think they might be merely reflecting an ethos of helping others which has grown in recent years.

The very rich are high-vis emblems of a movement of generously-disposed people in a cultural shift delivering real benefits to those in need. The difference is they bring more bikkies to the tin than the rest of us.

My sense that we are a generous nation is borne out by the findings of a global index.

In 2019, the UK-based Charities Aid Foundation published aggregated data for the previous 10 years of its World Giving Index – an annual report which measures the percentage of people in a country across three categories – helping a stranger, donating money and volunteering time.

The report claims it is based on surveys of 1.3 million people in 125 countries.

To me this indicates our generosity of spirit is both fundamental to our notion of what it is to be Australian and that this spirit stands the test of time as well as the ups and downs of the economic cycle. My instinct tells me that the pandemic will not stop the generosity growth curve.

The Foundation’s first country-specific report on Australia in 2019 also found younger Australians were more likely to volunteer and that 74% of 25–34-year-olds had given money in the previous 12 months. Encouraging for the future!

I sense the change here with more Australians giving to good, deserving causes, both here and around the world. It has almost become a cultural norm and there is a wellspring of good intention and care across our land.

Australians have always been enthusiastic volunteers (approximately one-third of adults) contributing in the belief a healthier and supportive community and this spirit comes to the fore at times of national or community crisis.

Could it be that this generosity is the outcome of rising wealth over the past three decades? Or is it derived from a pioneering spirit forged by the “tyranny of distance” in isolated communities, which needed to rely on each other when help was too far away and too slow in coming?

Pre-COVID-19 Australia had emerged as one of the wealthiest countries in the world, buoyed by a record-setting run of uninterrupted economic growth.

Having been a “corporate warrior” for many years myself, trundling through the commercial highrise canyons of the Brisbane CBD, I can also report that there is tremendous engagement with and contribution to non-profit causes by those formally known as “suits”, whose collective experience and energy are highly sought-after.

The capitalist system has underpinned the development of our nation over the past 230+ years.

We all know the hard-edged, ruthless capitalism which can drive compassion and generosity from the human spirit.

Could it be that capitalism Oz-style is presenting us with a gentler, more compassionate and caring face for the 21st century? 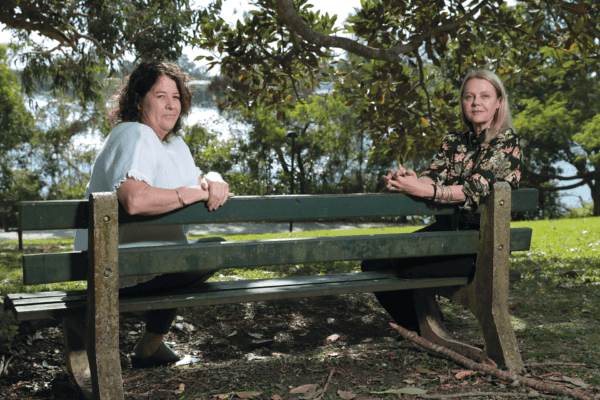 Home is where the heart is: Intentional Communities 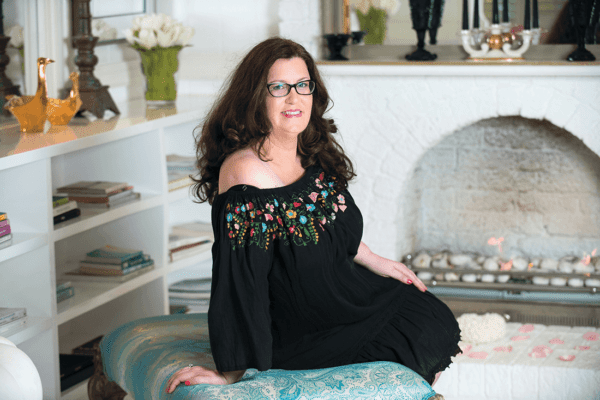 From Lipstick to Luxury

Lockdown gift from our good mates at @feetfirstfoo

There is no ‘paws’ button on pet care. Spend

Lockdown is … (use predictive text to finish thi

LOCKDOWN LISTENING While we have time to catch u