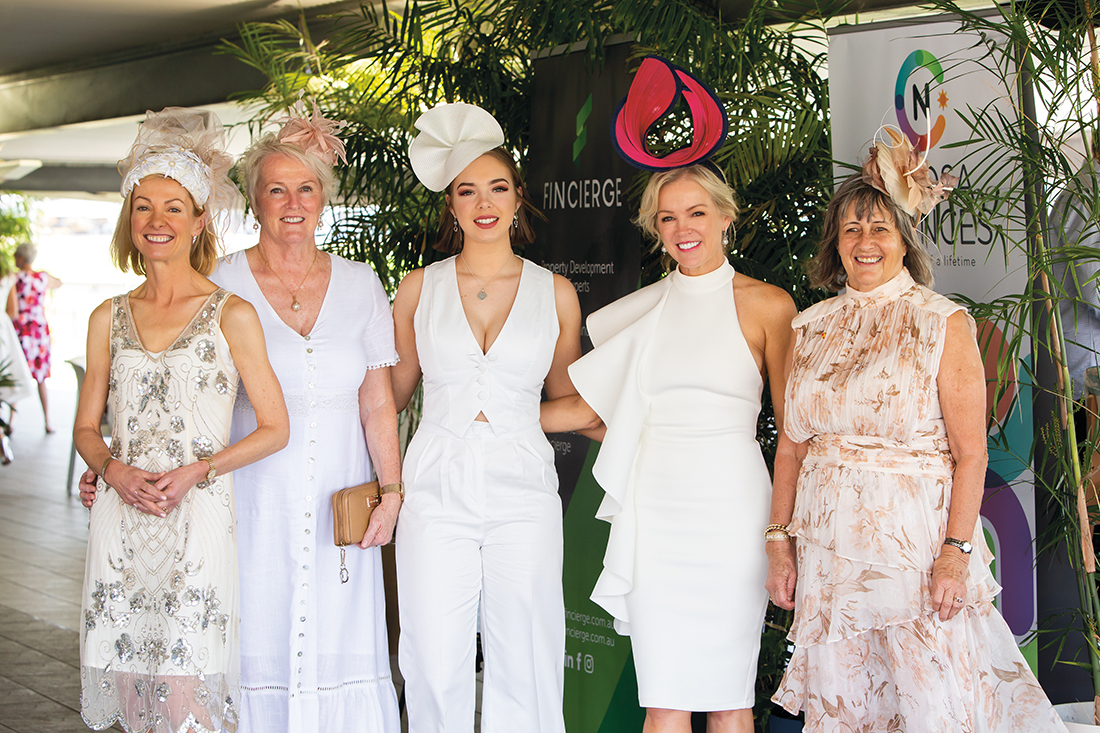 Since 2019, Noosa Chances has been quietly improving educational outcomes for some of our brightest young talent. Now, as Bec Marshall writes, they’re set to change lives across Australia through a national expansion.

Life-changing. That overused phrase is thrown around so loosely these days that it can feel like its lustre has been lost. But every now and then, the tarnish of cynicism and cliché fades and the beautiful shine in the term “life-changing” is restored.

Especially when it’s used to describe the work of Noosa Chances, a local not-for-profit that offers educational scholarships to students who show talent and effort in their studies but may need extra financial support to really shine.

Students are nominated by their school and have their applications assessed by the Noosa Chances Board, made up of experienced and well-connected professionals who also happen to be Noosa locals and willing volunteers.

The annual scholarships of $1500 are funded by donations from the public, local businesses and corporate companies and can be used to pay for anything from a laptop and a calculator to a school uniform or a musical instrument.

The scholarships are often ongoing, covering a student for the remainder of their high school years, subject to an annual review and sign off from the school principal.

Since its launch in 2019, Noosa Chances has supported a total of 39 young people showing promise across the arts or academically.

That number is tipped to soar with the announcement at the Noosa Cup Race Day fundraiser in October that Noosa Chances is expanding nationally.

“The whole team is thrilled to be able to expand, we didn’t expect to do this at such an early stage,” she said. “We wanted to get the blueprint for Noosa right and then expand into the Sunshine Coast – and even further from there.

“Based on feedback from people who wanted to support a student, we are trialling the concept of a scholarship in an area the sponsor had an interest in; tailored to their business interests. For example, a female finance student in Sydney; an engineering student in Melbourne; or an indigenous artist in the Northern Territory.

“People seem taken by the thought of supporting someone that means something to them.

“We trialled the concept with Qube and Travis Schultz & Partners and mentioned it to a few supporters who have now offered to take a scholarship on. That includes the Epic Good Foundation and the Bennelong Foundation, who want to support five students in the most impoverished areas in Australia.

“A lot of local businesses want to be involved. I think they see that $1500 – which is tax deductible, is a relatively small amount for a significant impact.

“Plus, we have Andrew Pierpoint who is connected to 5,000 principals across Australia as the head of the Association of Secondary School Principals, and he has agreed to be our Board Advisor.

“So now we have this incredible reach. If you want to support a child in Weipa, Tasmania, or a student in Sydney, we can source them using our criteria and Andrew’s contacts.

“That’s the way we will expand initially, and we hope to replicate the success of Noosa Chances around Australia. It’s very exciting.”

Noosa Chances will continue as a chapter of a national entity, with the national expansion enabled by the support of companies such as Travis Schultz & Partners, Qube Holdings, Firetrail Investments, Altum, Medimobile and the Lamming family.

IN Publishing, publishers of this magazine, have also come on board to sponsor two local students in 2022.

Travis Schultz, Managing Partner of Travis Schultz & Partners, said educating kids could be both challenging and expensive; especially for those with large families or at social disadvantage.

“The work of Chances in this space is invaluable in trying to create opportunities for kids that their parents simply don’t have the capacity to provide,” he said. “If a social conscience is important to you, then this is a great cause to get behind.”

Tara Bell teamed up with Georgie Cousens to create Noosa Chances a few years ago, inspired by the successful Western Chances in Melbourne.

“When I was living in Melbourne, I went to a fundraiser for Western Chances and the guest speaker was one of the recipients of a scholarship,” Tara said.

“She described a pretty dreadful background, and she is now a lawyer at one of the top law firms. Her story moved me, so I became a volunteer.

“Then I moved to Noosa, and I thought I’d like to replicate Western Chances in our own way. Everyone has a social conscience, but not a lot of people know what to do with it.”

This year Noosa Chances awarded 18 merit-based scholarships at their award ceremony. Among them was Billy James, a 13-year-old from Tewantin currently in the Music Excellence program at Sunshine Beach State High.

“We were so fortunate to receive this support,” mum Bernadette said. “Billy used some of the money to upgrade his guitar because the one he had I purchased from the op shop.

“He also bought a new laptop to replace the old $300 one he had.

“The money has given him the platform to be his best, musically and academically. He’s got the tools to be the best he can in life. And he is so proud – so am I. I just pump his tyres up all the time, he’s awesome.”

Bernadette said Billy was coming along in leaps and bounds in his first year of high school and he had earned a gold award for academic excellence this year, achieving four As in core subjects.

“People are blown away when I tell them about how Noosa Chances has changed our lives as far as worrying about financials,” Bernadette said. “But it’s more than the money, it’s the networking and the fact that Tara is always in touch. She wants to know about his achievements and it’s really lovely because (as a single mum) I don’t have anyone to share it with.”

Lisa Salter’s daughter Maya is in Year Nine. She received a scholarship out of the blue this year and used some of the funds to buy a new uniform. But it’s also allowed her to dream big.

“It’s been really good for her confidence and morale, it’s given her such a boost,” Lisa said.

Maya, who turned 15 in November, has plans to go to university to study law.

“She holds a very good debate,” Lisa said. “She is very strong-willed, studious and mature. She’s a wise owl.”

Lisa said the profound impact of the scholarship was about much more than dollars in a bank account.

“Life’s challenged us up and down, and when this came along, it was a complete blessing in disguise.

“It wasn’t just about the money, but the support and feeling supported. It means back up; it means being noticed.

“All of a sudden there is a blanket of support, it’s a wonderful feeling – you feel secure.”

Noosa Chances welcomes donations of all sizes. “Even $5 can make a difference,” CEO Tara Bell said. “It all helps go towards any type of educational equipment that a student might need.” 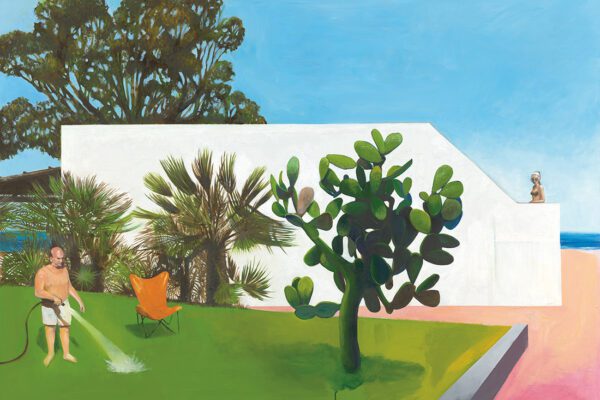 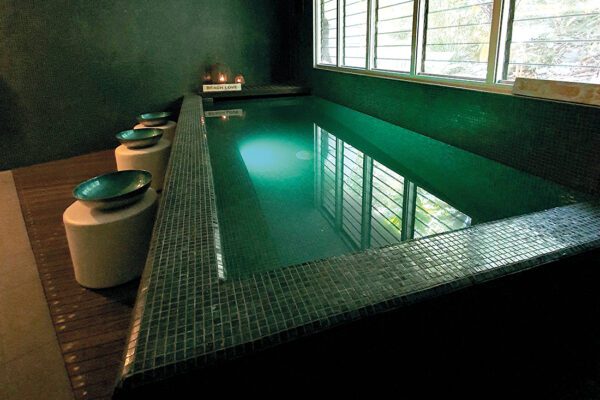