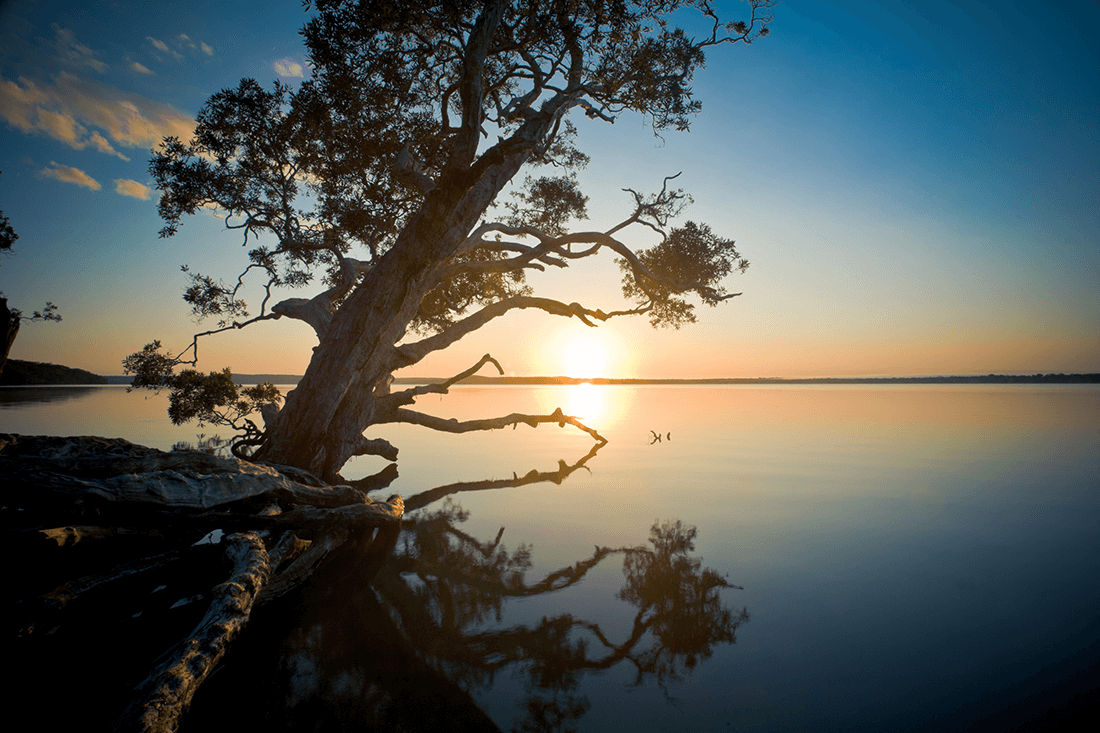 You may not realise it but the same reasons you choose to live, work or play in Noosa are the exact reasons why it is a Biosphere Reserve, as Deb Caruso explains.

In 2007, Noosa became the first region to be given the status of a Biosphere Reserve by UNESCO (United Nations Educational, Scientific and Cultural Organisation) under the Man and the Biosphere (MaB) program.

At the time, there were only 621 Biosphere Reserves in the world and today there are 701 sites in 124 countries. Noosa was declared a UNESCO Biosphere Reserve in recognition of the community’s ongoing commitment to nurturing an environment that is rich in natural beauty, biodiversity in native animal and plant species, and cultural heritage.  Each Biosphere Reserve includes ecosystems that are typical or special to that region, and these are looked after. It is also a land or coastal/marine area in which people live and interact with the environment, and where resources are used wisely. Biosphere Reserves are also seen as a regional centre for monitoring, research, education and training about the region.

They are internationally designated and protected areas that demonstrate a balanced relationship between people and nature. Noosa is currently one of only two
in Queensland, along with the neighbouring Great Sandy Biosphere Reserve, the only two global Biospheres that are adjoined.

Our strong record of a community working together to create harmony between people and nature, a commitment to low-rise development and protecting large tracts of land were just some of the reasons for the Biosphere declaration. Like World Heritage status, Biospheres have outstanding environments, however they also include communities that are working towards living sustainably and are designed to promote and demonstrate a balanced relationship between humans and the environment. 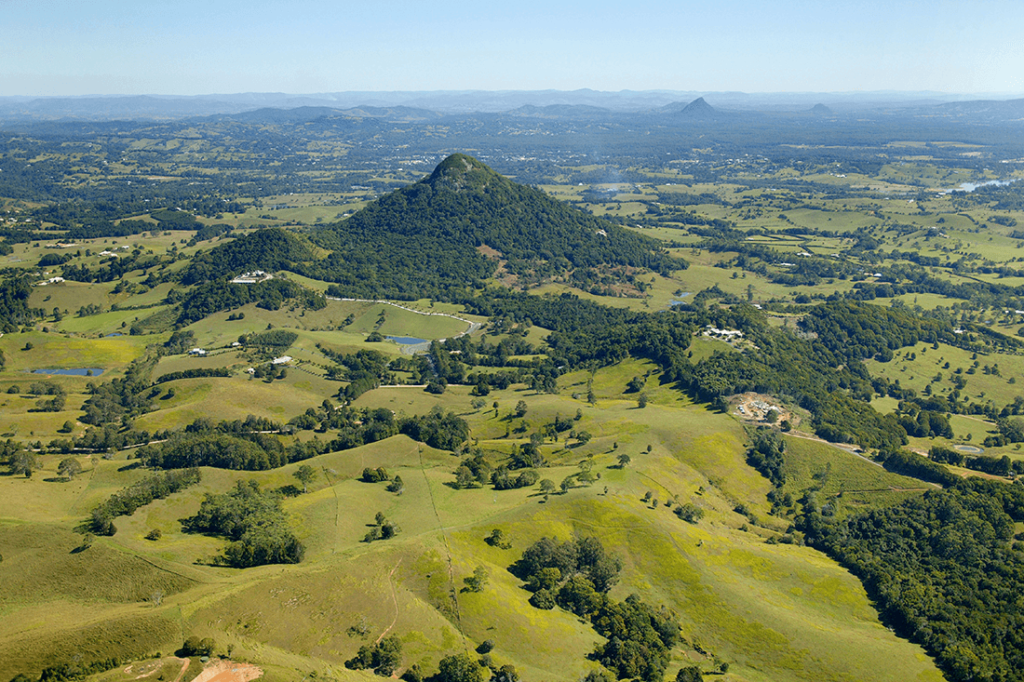 For the Noosa community the designation was a proud moment. They had long hoped that the Noosa region would distinguish itself with an international standard of recognition because of our beautiful natural environment, our people and groups who have worked to look after it, and the history of respect for the environment that had, at that time, been actively cultivated for more than 50 years.

Also acknowledged were the thousands of years of respect and harmonious interaction with the environment by our Indigenous people prior to European settlement.

Our community have, and will continue to be, the stewards of the Noosa Biosphere Reserve enterprise so that it retains its unique characteristics and is such a great place
to live, do business and visit. Each of us is a custodian of this special place. It’s about how we, as a community of communities, choose to interact with each other and with the natural environment to build a prosperous future for all. I like to call it the Biosphere spirit. Whether you live, work or play here, your contribution makes a difference – for today and tomorrow.

World Class. It’s in our nature.

Did you know Noosa has:

How can you contribute to a better Biosphere Reserve?

1. Learn about your region
2. Choose Wisely; shop local
3. Switch off; reduce energy and carbon
4. Give back; volunteer, conserve
5. Recycle & reduce waste
6. Tread lightly, plant wisely
7. Be inspired; by art and others
8. Nurture; plants and animals and each other
9. Be smart; make better transport choices 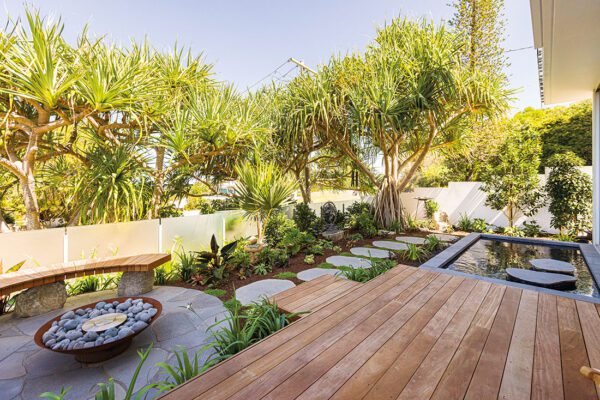