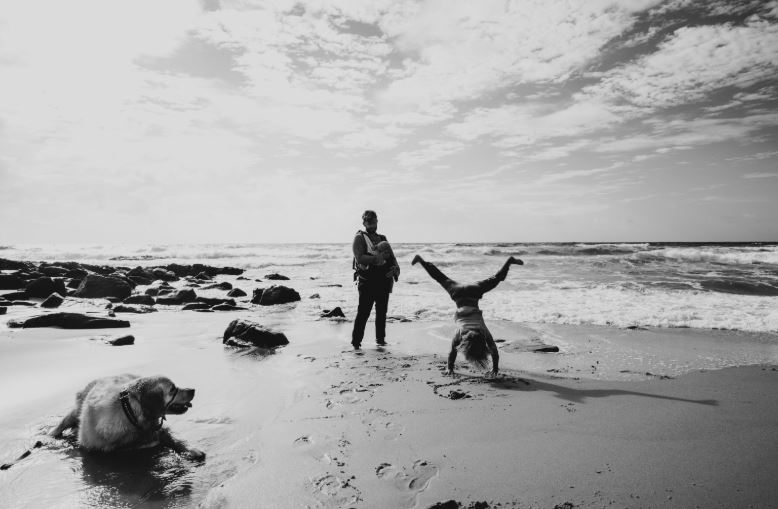 A famous songwriter once said, “life is what happens while you’re busy making other plans”. John Caruso meets a performer who’s been inspired and driven by the Liverpudlian who uttered those words many decades ago and discovers an album where domestic bliss forms the centrepiece for this former Idol’s new work.

I recently spotted a meme on Facebook where a kid asks his dad who Bob Seger is. “Well son, before PCs and autotune, there were these mythical creatures who could sing, play, and write music themselves,” replies his dad.

When I left Wes Carr’s Noosa home, having recorded episode 77 of our podcast series, Conversations IN Noosa, I felt like I’d connected with one of these mythical creatures.

Reflecting on his sixth season Australian Idol win in 2008, Wes doesn’t believe it was his lucky break.

“It’s an incredible platform where you can be seen and heard by a lot of people very quickly and it’s surprising when I get recognised today, because it’s been a long time since I was on national television,” he says.

The goalposts have changed these days for aspiring musicians and it’s much more acceptable to appear on a reality TV show like The Voice than it was ten years ago.

“When I was on Idol the jury was still out on whether it was credible for someone like me to appear on a show like that,” he said.

“I’d been in working bands and projects like Tambalane, with Silverchair drummer Ben Gillies and whenever I use
to talk about these bands, people would then look at you differently and suddenly you were seen as credible, however, I was still doubting myself and wondering what I was doing on a show like Idol.”

Wes was determined to not let his reality TV appearance define his career by looking at it as simply another chapter
in his musical journey.

“After the show, I had choices to make. I didn’t want to be a cover act singing Credence Clearwater Revival songs for
the rest of my life,” he says.

Growing up in South Australia, there wasn’t a lot of music in his childhood home.

“Mum and dad really didn’t have much interest in music at all,” he recalls.

“We had an Al Jolson record in the house and Al was considered one of the world’s greatest entertainers before people like Frank Sinatra and Dean Martin came along; there was an album by Harry Nilsson which belonged to my dad and I had Thriller by Michael Jackson and that was about it.”

The Beatles, and John Lennon in particular, became musical beacons.

“Lennon was real. I grew up in a home that was tumultuous, my mum and dad were running from their own families and they recreated their own stuff in the relationship with each other as twentysomethings and I was the firstborn,”
Wes said.

“I heard and saw a lot of things that I probably shouldn’t have. Mum had her battles with mental illness, thankfully
she’s got a handle on it these days however when I was a kid there were a lot of fights in our family.”

His parents split when he was twelve.

“Mum gave me a box set of John Lennon’s music and I was playing piano and guitar, writing simple songs at the
time. When I got this box set – and I get goosebumps thinking about it – there was a rawness and familiarity about those songs that were recorded in Lennon’s home with his son in the background,” Wes says.

“A sense of truth and authenticity. When Lennon spoke, there was no filter. These days I get paranoid about emails I send, checking it four times to make sure I haven’t inadvertently written something that might be misconstrued.”

He admits that his music has changed now that he’s a husband and a father.

“Your perception of life changes and your music grows. It’s difficult finding the time to sit and write these days and
it’s different,” he says.

For Wes, there’s no daily routine with songwriting, explaining that it feels like he’s an antenna that receives melodies
and ideas all in one hit.

“People have this idea that ‘creativity’ is this far-out, psychedelic, frivolous pursuit and I went through that phase
where I thought, I don’t have to do anything but sit around, smoke cigarettes and talk about intellectual stuff. however, having kids snaps you out of that and being domesticated is an amazing experience that I channel
into my songwriting.

“The title of the new album is This Thing Called Life and it’s observational: people, places and things. If I didn’t have the normality of kids, and walking the dog, then I’d lose myself down this creative rabbit warren and that’s where the whole mental health thing comes into play.

“I have anxiety so when I go too far, I’ve got to come back home again to nurture the soul,” Wes explains. 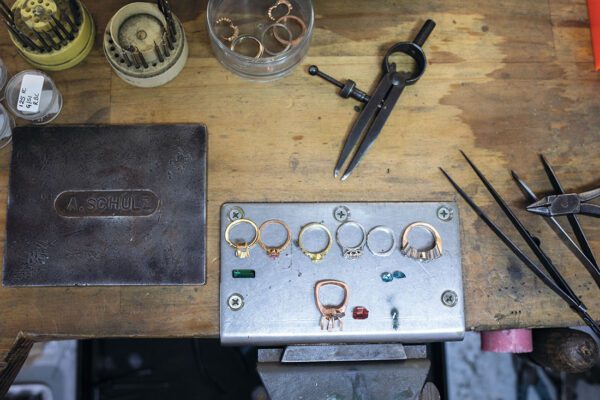 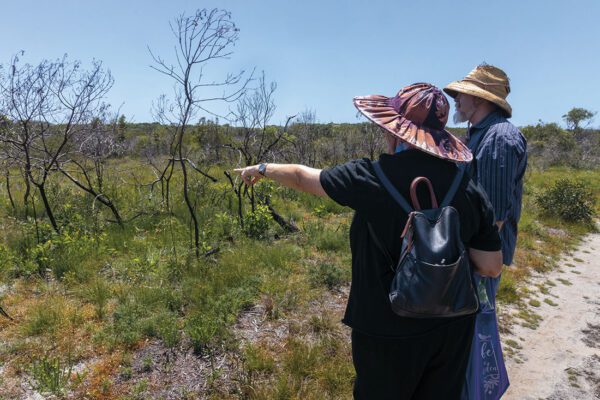