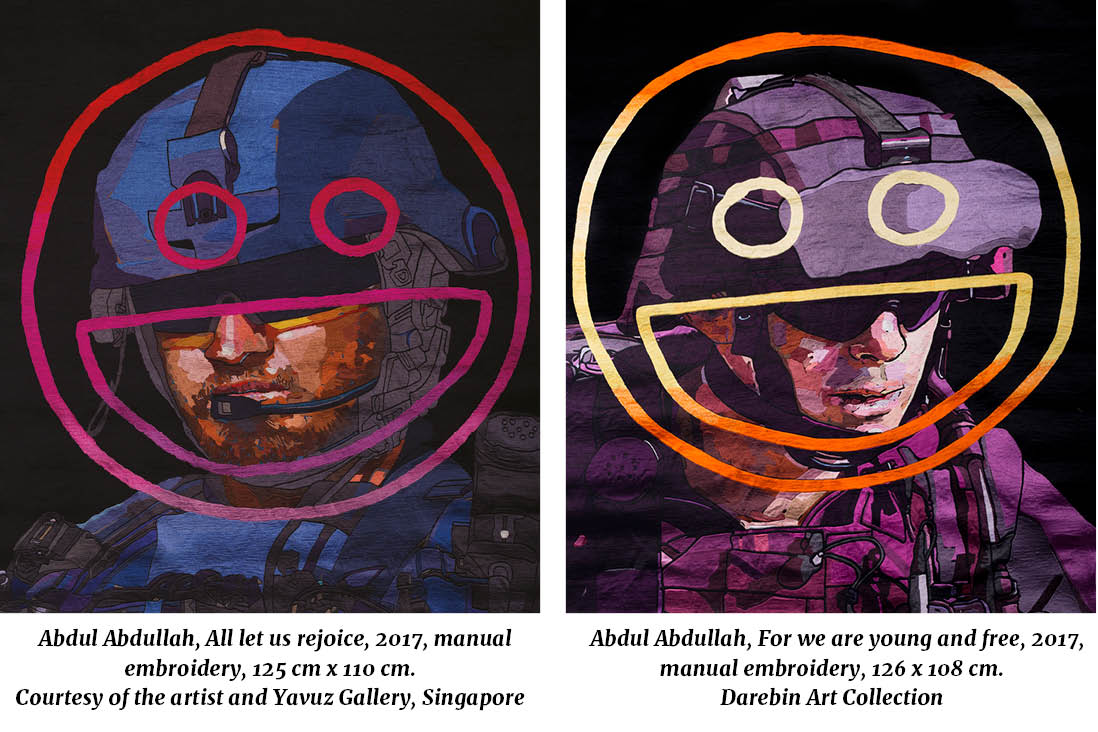 Noosa Regional Gallery Director Michael Brennan explores a recently censored exhibition that is coming to Noosa to consider who is actually the purveyor of provocative content in so-called offensive art.

Every so often an artwork or exhibition comes along that brings about a strong reaction from parts of the community. The thing is, it’s not usually the art that you think might be controversial that elicits this response. Of course, most art isn’t a moralistic exercise.

What an artist gives us to look at and think about is typically open to variable readings and understandings. And in that conversation with a work of art (because it is a two-way exchange), we bring our own history of experiences – our own biases – layering the work with meaning coloured by our own peculiar lens.

When passionate criticism of an artwork goes public, the intent of the artist is often overlooked or ignored, replaced with the perspective of the aggrieved. From there, others who are incensed by this rendering subsequently denounce the work from their own viewpoint. Often, by this time, we’ve lost complete sight of what the artist was setting out to do.

This summer, Noosa Regional Gallery has the privilege of being the second venue on a national tour for an exhibition developed by Artspace Mackay and brought together by the talented and experienced curators Yhonnie Scarce and Claire Watson.

Violent Salt assembles works by contemporary artists from across Australia with diverse cultural heritages to reflect experiences of marginalisation while discussing issues around racism and discrimination as well as attitudes towards other cultures (kind of ironic given what has played out).

Bringing these ideas to the fore, the exhibition offers opportunities for understanding and connection as opposed to the siloing of viewpoints and attitudes. So, that was the idea at least. As it turns out, a Councillor in Mackay took issue with the work of one artist in particular – Abdul Abdullah – and his hand-stitched, abstracted depictions of Australian defence personnel.

The two works contributed by Abdullah makes use of headshots of soldiers, heavily adorned in combat gear, sourced from the public domain. The artist has summarised the characterisations with irregular-shaped blocks of fabric to give form to the figures. The reduction in fidelity to the original image is stretched further with a swapping-out of the initial colours and an obscuring of the eyes with dark glasses, ensuring the anonymity of the original portrait subjects.

As if scrawled on a pane of glass through which the soldier is seen, the artist has additionally used contrasting coloured material to applique the outline of a smiley face emoticon across the heads he has reconstructed. The artists says “the works are not about the identity of any one soldier, but about what that soldier represents, and how those collective actions relate to the national identity.”

We may see our soldiers as a symbol of authority and security for us, however, consider them for a moment through the eyes of the people whose countries they are sent to and the experience is completely different. The Councillor in question, however, didn’t see it that way.

He considered the works disrespectful and it was further suggested by members of the community after the Councillor had shared his thoughts on social media, that they risked triggering suicidal thoughts in returned service personnel. The Councillor also brought the art to the attention of the media and Federal MPs, ultimately giving the work more visibility and attention than it might otherwise have received.

With such weighty and serious subjects now associated with the exhibition, the Council seems to have felt there was little else they could do but remove the works. I’m happy to say that the same approach hasn’t played out at Noosa Regional Gallery.

While acknowledging that powerful artworks have the potential to raise strong thoughts and feelings in an audience, it is often difficult to foretell what might bring about an acute response in the diversity of subjective viewers that encounter an exhibition.

The celebrated works of Ben Quilty and his portraits of psychologically and physically scarred veterans of the conflict in Afghanistan, for example, might be considered equally as sensitive. It could also be suggested that unaltered depictions of defence force personnel could evoke a stressful experience for those in our community who have encountered them in countries where they once lived and have had to flee.

Censorship of the arts for fear of offence is dangerous territory. Whose potential offence takes precedence? Who decides what is acceptable and what is not? As Abdul Abdullah set out to postulate in his works for Violent Salt, we could all take a bit more care to try to see the world through other people’s eyes. 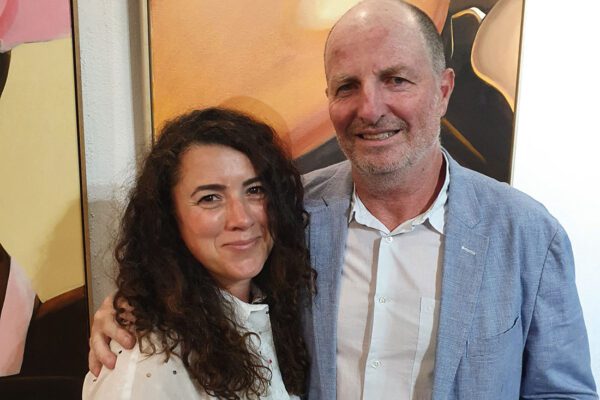 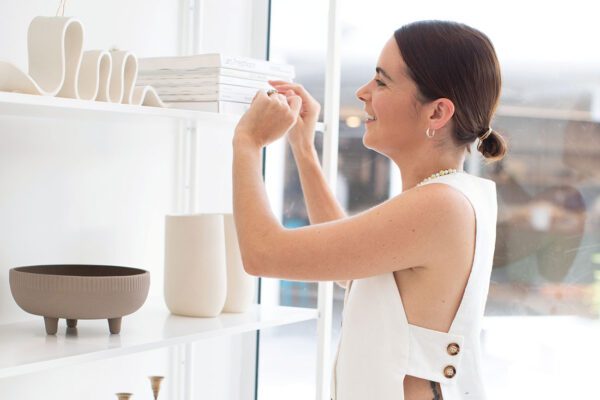