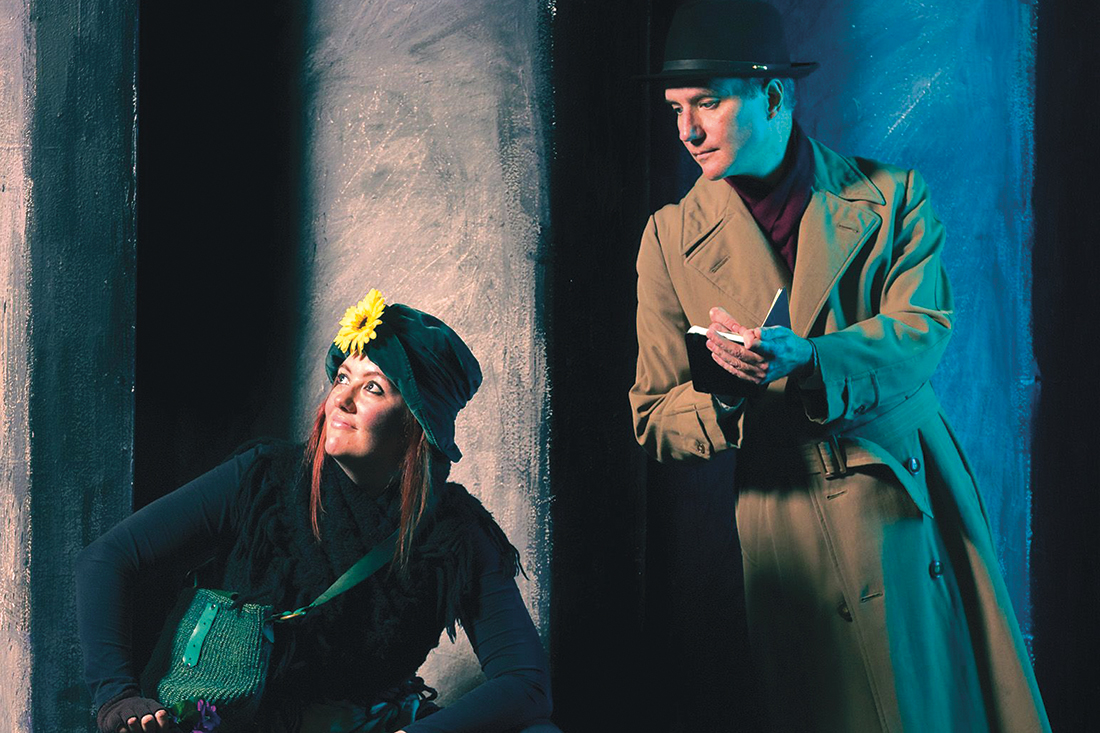 From the first performance of two skits performed on the back of a truck at the Scouts’ Den in 1971, Helen Flanagan says the Noosa Arts Theatre’s spectacular ride continues with Pygmalion, written by George Bernard Shaw.

George Bernard Shaw’s most popular play, Pygmalion, was named after a Greek mythological figure who fell in love with one of his sculptures, which then came to life. The myth idea was a popular subject for Victorian-era British playwrights.

First presented on stage in 1913, Pygmalion continued to transcend cultural and language barriers when it officially premiered at Her Majesty’s Theatre in the West End in 1914. Shaw mentioned that the character of Professor Henry Higgins was inspired by several British professors of phonetics namely Alexander Melville Bell, Alexander J. Ellis, Tito Pagliardini, but above all, the cantankerous Henry Sweet.

My Fair Lady, made into a Lerner and Loewe stage musical in 1956 was inspired by Pygmalion, and in 1964 the highly romanticised musical comedy/drama film starring Audrey Hepburn and Rex Harrison won eight Academy Awards.

Professor Henry Higgins, a scholar of phonetics, who believes the accent and tone of one’s voice determines a person’s prospects in society, and Colonel Pickering, a linguist of Indian dialects, meet in the rain one night at Covent Garden. The first bets the other he can, in a matter of months, convince London high society that a poor Cockney flower-seller named Eliza Doolittle can be taught to speak “proper” English, thereby making her poised as a duchess in high society.

And so begins the enchanting, witty, romantic story that has charmed audiences everywhere for over a hundred years. With a superb cast, great set and fabulous costumes, the play is still relevant today as it depicts the main character, Eliza Doolittle, proving that with grit and determination, she can become a successful, independent woman, without being manipulated or bullied by a man. Director of the Noosa Arts Theatre season of Pygmalion is Liza Park, who has updated the setting to 50s London instead of the Victorian era.

“Wouldn’t it be Luverly to see everyone return to live theatre after these trying times,” comments Liza Park. “We’re buoyed by both our main shows these year, Mamma Mia and Up for Grabs, which completely sold out. Long may that continue especially as Noosa Arts is a community theatre that supports other local community groups, including the opening night for Pygmalion which will be a fundraiser for Sunshine Butterflies.

Book Online: noosaartstheatre.org.au; phone 5449 9343 or visit the Box Office, Tuesday to Friday 10am to 2pm at 163 Weyba Road, Noosaville

Noosa Arts officially began in 1970 at the Barefoot Gallery in Peregian Beach with 10 people who, along with a few more spirited folk, floated the idea of a local cultural centre over a monthly dinner where the restaurant charged $1.50 and 50c went to the building fund.

In 1971, the first performance was arranged by the Rotary Club, and the Noosa Arts Constitution was adopted. In 1972 three one-act plays were staged at the Tewantin RSL Hall. Adults paid 75c, pensioners and children 25c; and proceeds totalled $47.

In 1974, Council approved the relocation of a shed purchased for a small fee by Noosa Arts to be relocated to leased land adjacent to the Noosa District Football Club. 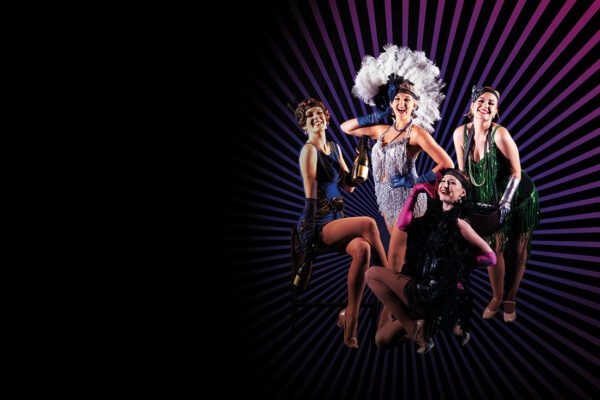 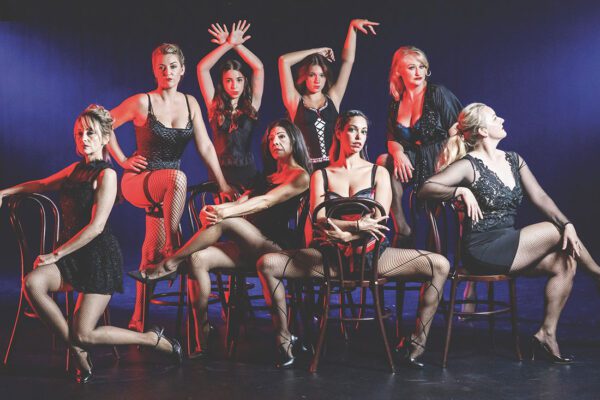 It's Showtime at Noosa Arts Theatre