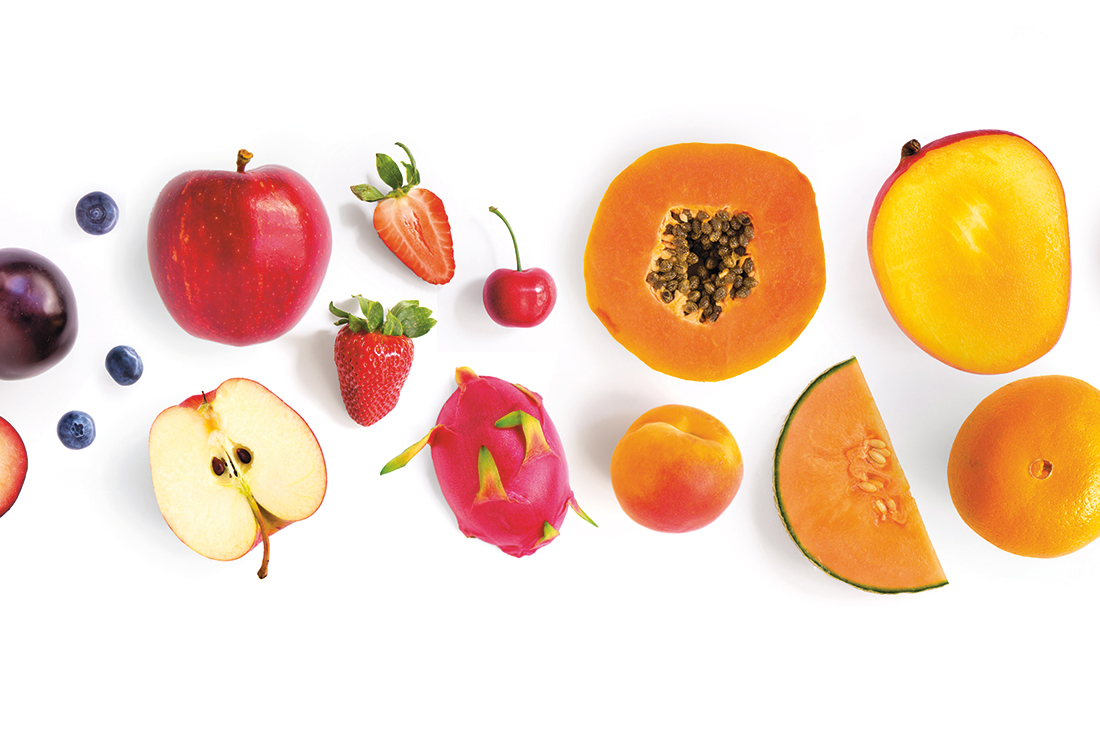 Do you recall, as a kid, certain food, especially fruit, was only available during specific seasons. Watermelon and mangoes were always part of long hot Queensland summers. Now, it appears they’re on supermarket shelves year-round due to genetic modification and global imports. Uwe Wullfen has always had a connection to the goodness of organically-produced food and wants to share that passion, as John Caruso discovers.

In the midst of Noosaville’s industrial precinct you will find an oasis of organic food. Bioshop Noosa is now into its eighth year of operation at Belmondos Organic Market and is the passion of Uwe Wullfen who wants to encourage and empower us all to make better choices – for our own good.

“I came to Australia 25 years ago and I fell in love with the country however the only thing I didn’t agree with was the food culture,” Uwe said. “Coming from Germany I was spoilt I suppose and one of the first things I thought could be done better was bread.”

The investigation and research into producing bread that was tastier and better for you, closer to the kind of bread Uwe ate back in Germany and sourcing those ingredients to produce that bread resulted in relationships and connections across two states.

“I began this network of organic and bio-dynamic providers across Victoria and South Australia, and I researched the subject and I have this firm belief that the whole world could be fed, and we could produce less waste, if we all invest more in producing totally organic foods,” Uwe said.

“Also, to eat seasonally is good for your soul and your heart and your health, spiritually and philosophically. I love to cook and when I’m at the shop I spend most of my time in the fresh food section of the shop because I just love it in there.

“It’s such a shame that people don’t examine their diet a little better and do a bit of research, there’s not much needed, before you realise the benefits of organic versus conventional diets,” Uwe says.

In his home country of Germany and a lot of other European countries there is much better awareness and understanding of the benefits of eating organic as opposed to the attitude of consumers in the UK, the USA and here in Australia.

“For Europeans, there are clearly defined seasons, and we eat what is seasonally available,” he said. “There’s less reliance and expectation from produce that is genetically modified or produce that has had to be transported from far away.

“I grew up like that and maybe for Germany it’s that self-reliant, self-sufficient culture that came after the war.

“I think COVID has had an impact on what consumers are eating and that awareness of where our food comes from and how it’s produced is marginally better.

“At Bioshop Noosa, we wanted to provide real, good, healthy food to everyone. It’s clean food, it’s 100% certified organic and affordable for the whole community and we focus on locally produced products and food that has low food miles. If it fills that brief, then we try and get our hands on it,” explains Uwe.

“I love doing what I do because it really gives us the ability to look after our customers and suppliers, from A to Z, and for the small producers of organic food it doesn’t feel so overwhelming when your business is up against the big supermarket chains,” Uwe explains.

There’s one other important ‘cog in the operational wheel’ that Uwe is keen to highlight when it comes to Bioshop Noosa.

“Jessica Holdsworth, she’s my general manager. Jess runs the show, and she is awesome. The business has improved enormously because of her,” he says.

Next time you’re stuck in a long supermarket trolley convoy, somewhere where the signs and stickers on the produce read ‘product of USA’ or similar, it’s worth taking into account what Uwe has said.

Consider food miles, and what sprays and preservatives have been used to necessitate that travel and time in storage. 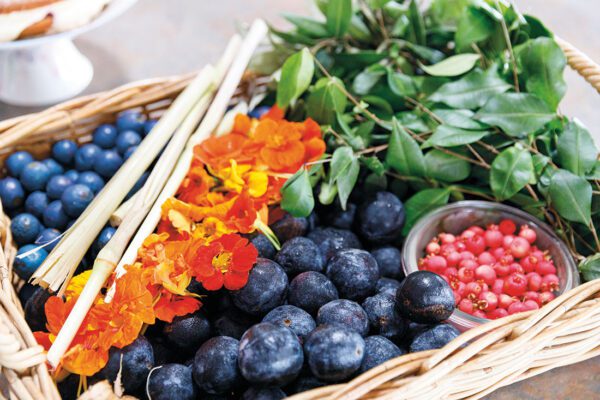