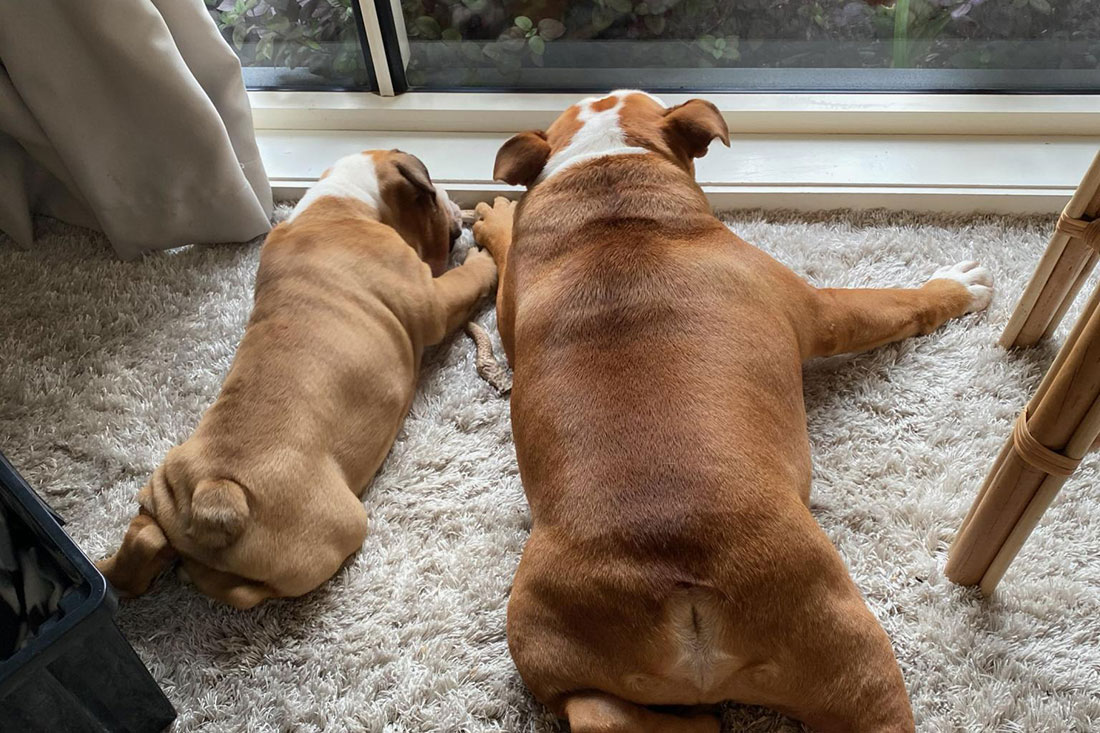 A Bulldog’s underbite, wrinkles and jowls are seriously humorous, as Helen Flanagan found out when introduced to the irresistible Insta sensations Frank and Beanz.

The gentle loving Bulldog breed has come a long way since its days of fighting bulls for sport back in 5th Century England. Now, Bulldogs are typically characterised by their charming yet grumpy-looking expressions and affectionate personalities.

Bulldogs make great family pets and many have high-profile connections. They are mascots at the University of Georgia, Georgetown University, Mississippi State University and Yale University.

Tillman (2005-2015) was the world’s fastest skateboarding Bulldog who played more sports than the average human and was famous for breaking skateboarding records. But his devoted fans will remind you that he could skate, skimboard and surf too.

The breed’s popularity does not end there, winning the hearts of celebrities such as Ozzy Osbourne, Pink, Joe Jonas, Emma Stone, Reese Witherspoon who takes her Buddy to workout sessions; Michael Phelps, and comedian Adam Sandler whose mate is Meatball.

When their big boy Bear, a 60kg Dogue de Bordeaux passed over the rainbow, Sam Smith and husband Clinton, decided they liked the bulldog’s personality and of course the smooshed-in short-snouted face.

Four years ago, a social media post showed a breeder holding a cute 15-week-old puppy full of fat rolls, so after a little to-ing and fro-ing Clinton was on the doorstep the next day to pick up Frank – a miniature Aussie Bulldog, remarkably similar in appearance and temperament to the traditional English Bulldog however first introduced in the 1990s as a healthier, more heat-tolerant companion dog.

“Two years ago, when the whole country went into lockdown, my crazy husband decided to spend every cent we had on building a fishing boat,” explained Sam who was supportive, however jokingly said, “if you get a boat, I get another puppy.”

A couple of days later he found a breeder in Brisbane who was panicking about Covid and lockdown, had two litters for sale and two on the way. The price was too good to turn down for the pedigree British Bulldogs.

“And so, we met Beanz, who our teenage sons Jackson and Beau named after the funny scene in Something About Mary, when Ben Stiller gets his ‘Frank and Beans’ stuck in his zipper,” Sam laughs. “Frank is intelligent, loyal, full of attitude and can often be seen giving you the side eye.

“He loves to eat, sleep, sunbake and is very stubborn. He is good a watchdog, not a guard dog, but his bullish look serves as a deterrent.

“Beanz is full of beans and never stops. He is also a lover and just wants to be as close to you as he can get,
which is nice except he has a severe drooling problem.

“They both weigh around 25kg, Beanz is taller and longer, but thinner, while Frank is a tank – ‘short wheel based’, my family say.

“They both love chicken. You only have to say the word for them to go into a frenzy and for Beanz to start drooling.

“Other than that, Frank suffers from allergies so eats grain-free biscuits, but the vet says he is obese, so we are doing our best to keep him on a strict diet.

“He is fed half the amount of Beanz but very lazy, whereas Beanz runs around all day long.”

Sam said they would do anything for a liver treat, but when it comes to Frank’s ears and nails, he is not persuaded.

“They are inseparable,” she says. “Bath time is traumatic time but not so bedtime when they cuddle up together in a custom-made bed under the wood-fired pizza oven on the back deck.”

Despite breathing issues, multiple cherry eye surgeries, tail amputation and soft palette surgery, the Smiths would not change anything for the world.

They love their cray boys which is totally plaws-ible when you see them on Instagram: @frank_n_beanz 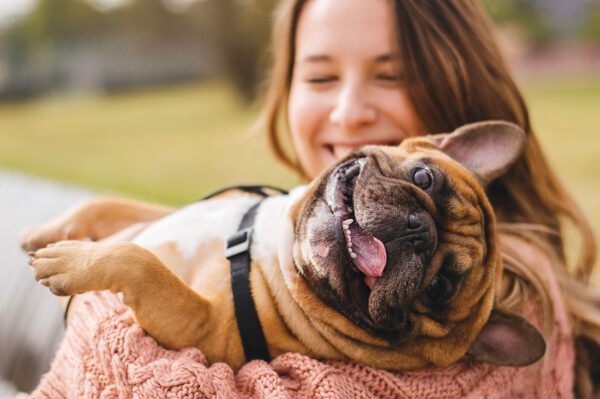 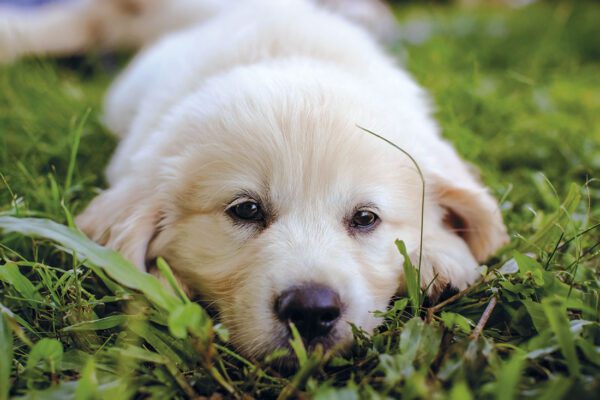