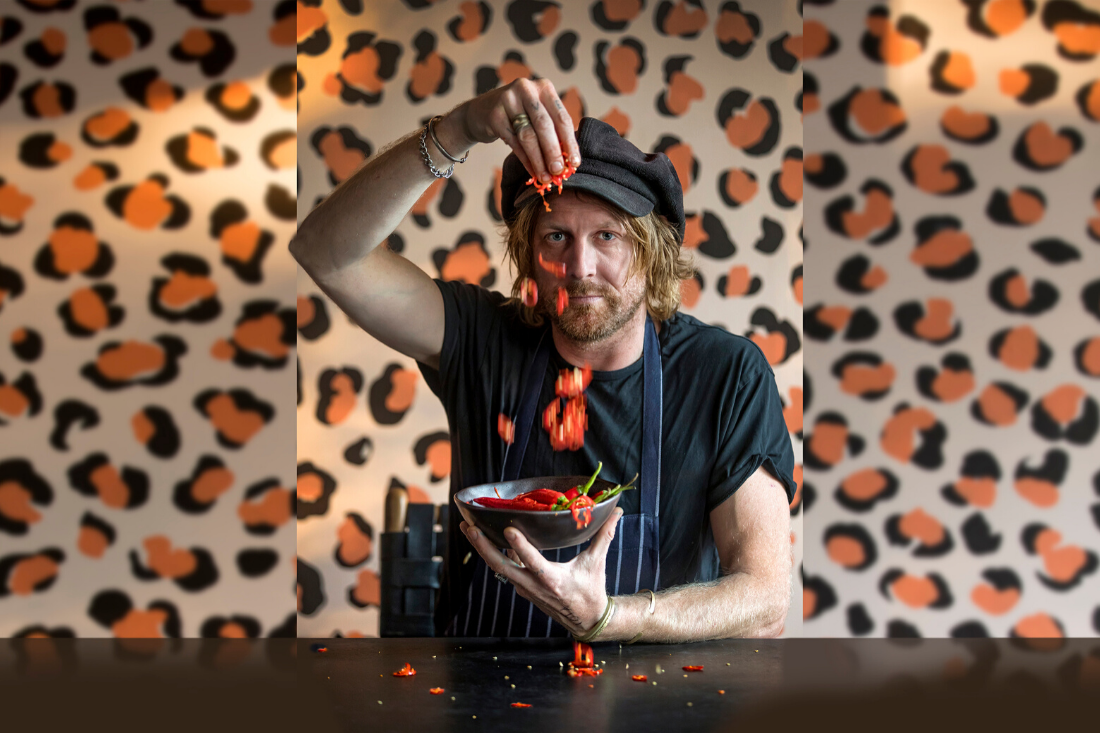 Summer 2019
IN The Kitchen With Robert Oijvall

We chat with Light Years Noosa Executive Chef Robert Oijvall, 40, to find out more about what INspires him to create some of Noosa’s (Byron Bay and Burleigh Heads) best Asian cuisine.

Why did you become a chef?  I used to watch Keith Floyd’s cooking shows after school. The idea of travelling the world and experiencing new cultures through food all while living large had immense appeal to a small-town boy with big dreams.

Tell us about the early days? I moved to London from Sweden when I was 18. My first job was in a big, bad monster of a hotel in Kensington. I only lasted there for a few months. I then joined the Wagamama Group in their early days and that eventually lead me to Australia as their opening and development chef. After that I worked with a consultant group in Melbourne; I left to move back to Sydney and opened The Local Taphouse in Darlinghurst before relocating to Byron and opening Light Years. I also worked at China Diner in Bondi Beach.

Career highlights? My career highlights so far include opening a “Scandasian” ramen bar in the back of a book shop in Newtown, Sydney – that was pretty dope. Also, being chosen to represent and present Swedish cuisine at the Swedish Style Expo 2008 at the Hilton in Auckland was pretty cool too. And, being part of the Motley Crew that is Light Years (no one mentioned, no one forgotten).

What do you love most? It’s all about having a kick-ass team that all have each other’s back and can problem solve as a team. The feeling of knowing it’s all for one and one for all going into service is the bomb – that rocks my world! Working and learning about different cultures and food is awesome too.

Your approach to food? Simplicity is key. Flavour is the name of the game. Dill on everything. Your favourite local producer/producers? We get some good stuff from Suncoast Fresh, Absolute Providores and Mooloolaba River Fishery.

Why use local produce? I grew up in a small farming community in Sweden and I’ve seen first-hand how important it is to support local farmers and to source local, sustainable produce.

Who is your culinary inspiration? His name is El Jimador.

Do you cook at home? I’m not at home very often but when I do cook it’s for my most revered critic, my five-year-old son Milo. Scores vary between 5.5/20 – 14.5/20. He likes to cook spaghetti Bolognese with me so that’s our go-to dish. I’d like to think it will evolve into something different at some point.

Who would you love to cook for? Bork the Swedish chef from The Muppets. He would make for a good dinner guest; we have a lot in common.

Highlights of your latest menu? The beef cheek rendang went down a treat over winter. We’ve just changed the current menu in Noosa so check it out.

What is your favourite kitchen tool? We have a really fun shallot shredder that I’m really enjoying at the moment, we all do I’d like to think.

What is your favourite ingredient? Dill. And also chilli, which we use throughout the menu. 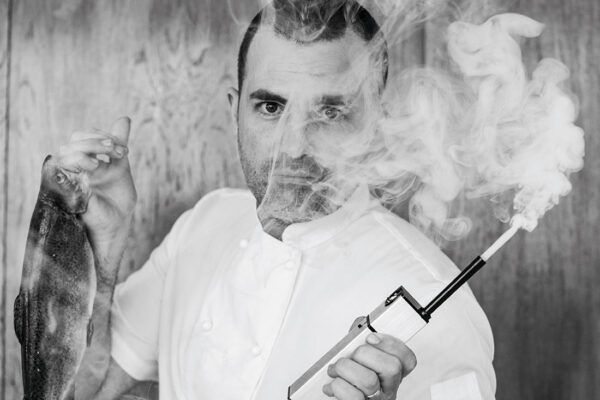 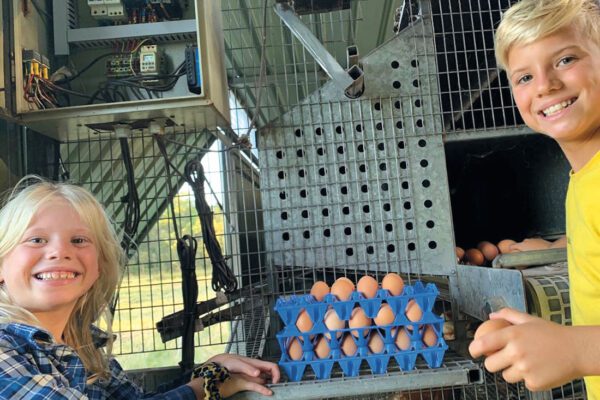