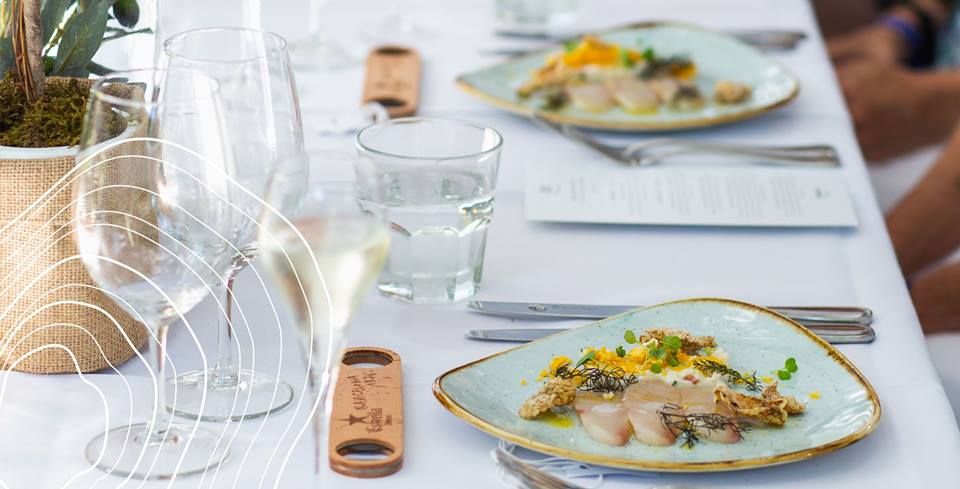 Tourism Noosa has announced an exciting evolution of the Noosa Food & Wine Festival with a name change for the 2020 Festival…. INtroducing the Noosa Eat & Drink Festival!

Festival Director Sheridah Puttick said it was time to represent what the Festival is about, a true celebration of Australian eating and drinking.

“Drinking wine for sure, but also drinking a myriad of other delicious things, many of which are distinctively home-grown,” she said.

“The Noosa Eat & Drink Festival better reflects Noosa with our range of breweries, craft distilleries and coffee roasters. Our new name is also a nod to what our unique Festival is about, lots of wonderful eating and drinking, all in one of Australia’s most beautiful locations – Noosa.”

For the first time last year, the top ten drink sales at the Festival were made up of a bevy of beverages with sparkling wine, rose, ginger beer, gin, whisky and craft beer leading in the mix. As Sheridah explained, the name change is a chance to lead the way in the industry by representing the full spectrum of the world of drinks at the Festival.

“The announcement of the name change has been welcomed by not only the beer, cider and spirits industries but also our local industry,” she said.

Craig Masterton from Heads of Noosa Brewing Co. said he and the team are looking forward to being involved in the 2020 Noosa Eat & Drink Festival and are really pleased with the name change.

“While many enjoy nice wines in Noosa, the name certainly better represents us as a brewery,” he said.

John Scott Madill said the iconic Noosa Food & Wine Festival has always been at the very core of what Noosa has to offer, attracting to town some of the most influential people in the industry.

“I feel the renaming of the event is a fantastic evolution that brings inclusivity to brewers, distillers, coffee roaster and the likes. There is no doubt that this wider offering will increase visitor numbers bringing more positive activity to the Noosa area. We can’t wait to be on the program!” he said.

Festival organisers also announced the Festival will move venues this year, away from Lions Park to the Woods at the end of Hastings Street. Sheridah explains the move allow the Festival to create more sub-precincts and activations while showcasing the beautiful Noosa River.

“The ground covering at the Woods was also a contributing factor as it is more resilient and will drain adequately should we experience rainfall pre or during the Festival,” she said.

“The new-look Festival Village will be completely different from past events but will combine Noosa’s favourite restaurants with local artisan producers, world-class chefs, the best in Australian wine and drinks, interactive masterclasses and live entertainment with lots more in the works.”

Noosa Boathouse Executive Chef and Beef Australia Ambassador Shane Bailey has been involved in the event since 2005 and said he is looking forward to supporting and showcasing Queensland Regional produce, seafood and Great Australian Beef.

“Our Noosa Boathouse Thai inspired lunch will feature talented Queensland Chefs Ben Bertie (Long-time / Same Same) Louis Tikaram (Stanley) and local Chef and entrepreneur Nathan Nicole all of which I’ve had the pleasure of working with at the Noosa Event over the years,” Shane shared.

Tourism Noosa Chairman Drew Pearson said the Festival has always led the way in Australia as the benchmark for a quality and innovative eating and drinking experience. He said the Tourism Noosa team are pleased to remain a leader in the delivery and display of what the local industry can offer both locals and visitors alike.

The 2020 Festival is set to be the biggest and best yet and Festival-goers can expect a fabulous Festival Opening Party and never-to-be-repeated restaurant takeovers, alongside an action-packed four-day program that stretches from the beach to the Hinterland. 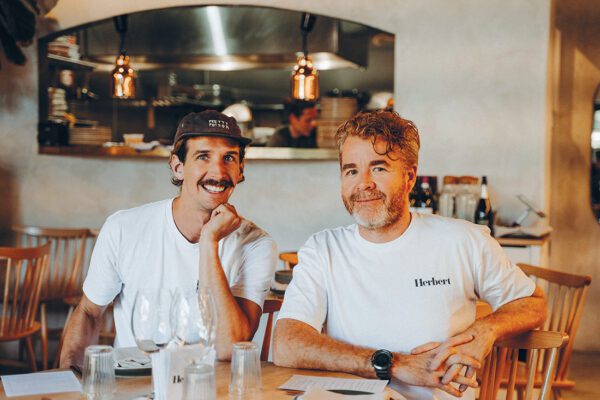 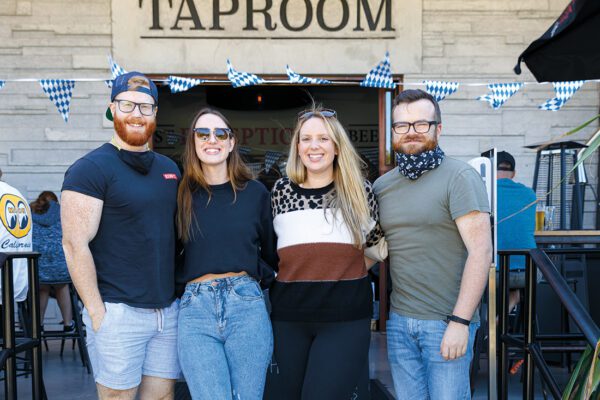