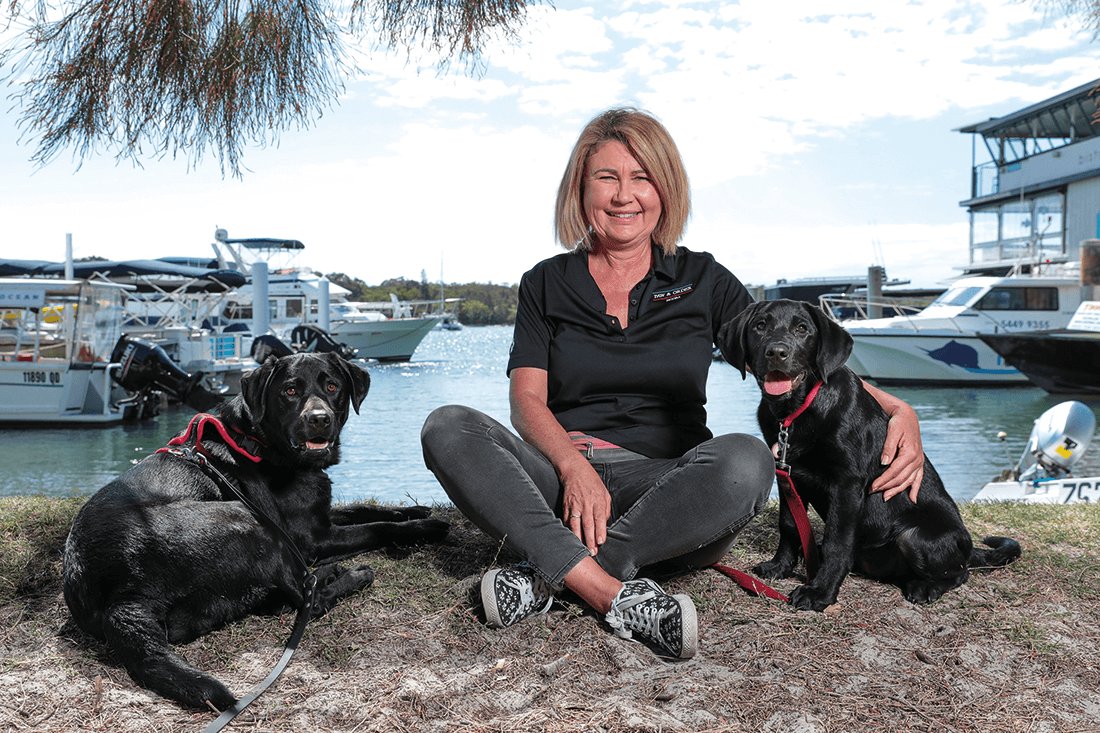 Wish you could talk to your furry friends and learn their languages? Helen Flanagan has a bow-wow with canine communicator Joanne Burton to find out how.

Joanne cannot recall the number of creatures great and small that shared her childhood. She inherited a love of everything with fur, feathers, fins, and scales from her father and amongst the Dr Dolittle-style menagerie in Brisbane’s Norman Park were dogs, horses, a variety of birds, turtles, rabbits, guinea pigs, mice and many more.

Her life however, was truly enriched with a 4th birthday present of Jay, a black Labrador puppy.

“Throughout life, every dog has brought me incredible joy but unbearable heartache when they die,” Joanne admits.

“In 2003 Harley the Curly Coat Retriever arrived in my life after a traumatic event. He sensed my fear and stayed loyal and protective until his dying breath. He also brought a lot of laughs.

“The day he ran straight up to Prime Minister Scott Morrison’s wife Jenny on Castaways Beach, his head crotch height and introduced himself. He’d also run up to sun worshipers on the beach and proudly cock his leg on them, and their belongings. This was HIS beach. And when he got his leash caught around a dead turtle on the beach, he tried to run, and the now leash-entwined turtle would seemingly chase him. He was horrified.”

In 2008 Joanne’s interest in dog behaviour was spiked when she helped raise Faith, a pretty yellow Labrador Guide Dog puppy before placement with his owner. She doubted Faith’s ability and confirmed it at a shopping centre when it was time to ‘go’. “I placed my bags on the ground to retrieve my cleaning equipment when a lovely lady, baby in pram plus a toddler, stopped to help. She said it was terrible I was expected to clean up the mess. The penny dropped. I was wearing dark glasses, she thought I was blind, and I don’t know who was more embarrassed.”

Sadly, Harley died in 2015. Joanne was introduced to Smart Pups which are taught specific skills according to the needs of the assigned child. Whilst her husband Chris was not enamoured with ropes being tied to door handles to teach Kyra how to open and close doors, she learned other skills, such as how to take socks off.

“She was so proud of herself. But not so a man sitting out the front of a neighbour’s house removing his shoes, when Kyra ran straight up to remove his socks.

“Kyra’s family stay in touch and it’s so rewarding knowing my girl provides much needed love and support to a very beautiful, special boy.”

Joanne, who is also the Sunshine Coast trainer for assistant dogs to people with PTSD, war veterans, first responders and prison staff, has qualified from English dog behaviour company Canine Principles. In 2018 she fostered a Smart Pup, however Rita, the black Labrador, was withdrawn from the program.

“I applied behaviour modification techniques and the trembling puppy is coping well in her new life with me. I renamed her Keetah. She is my shadow, my happiness and inspiration. I think she taught me as much as I taught her. After her amazing success, I knew I could help others hence Paw & Order Noosa was born to help other dog owners understand their animals better.” It only took 50 years for Joanne to realise what she wanted to be when she grew up.

“I can’t call it work because I’m doing something I love and absolutely passionate about. My methods are positive reinforcement, force free and scientifically based. I use treats and I’m not afraid to admit it. After all, would you go to work if you were not paid?” 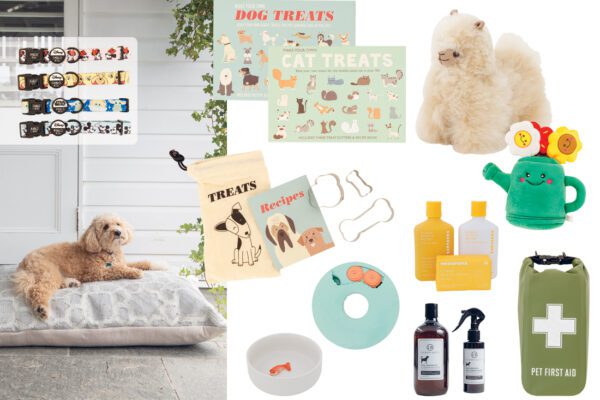 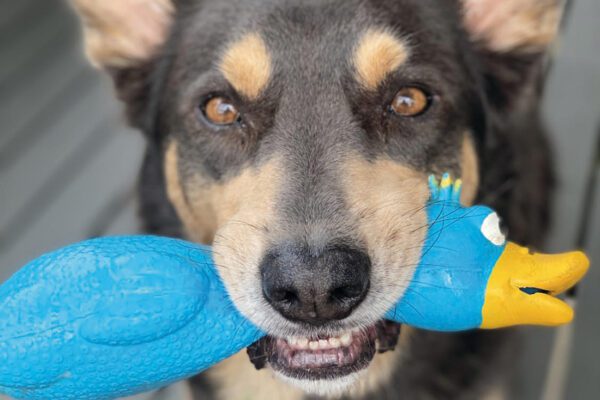