An impressive six-decade and multi-country career have led one of the forefathers of Pop Art to settle in Noosa. John Caruso discovers what it means for the awestruck arts community.

Noosa artist Trevor Purvis from Noosa Open Studios said it best at the recent Noosa Food and Wine events for the opening of the Peter Phillips Gallery in Tinbeerwah, which also doubled as Peter’s 80th birthday celebration.

“It’s like having The Rolling Stones play at your school social!” exclaimed Trevor who, like most artists around the world, studied Phillips’ work at some point in their career journey. He was also excited as the gallery had just agreed to participate in Noosa Open Studios in August.

Having been granted a Distinguished Talent Visa from the Australian Government in recognition of his internationally-recognised record of exceptional and outstanding achievement in the arts, Peter along with his daughter Zoe and son-in-law Read, chose to create a purpose-designed gallery in the leafy Noosa hinterland.

The Birmingham-born Phillips, like most creative souls born in England during the second world war, dreamt of brighter surrounds, blue skies and open highways, curious to discover the America portrayed in Hollywood films.

“It wasn’t how we thought it was, and it wasn’t how it was in the movies,” said Peter. “It was still fun at the time, but I don’t think it’s fun these days!”

According to Zoe a turning point came in the 1950s when Peter received the prestigious Harkness Fellowship from the City of New York; this saw him and fellow artist and friend Allen Jones head to the United States of America for the first time.

“They drove from New York down to southern America and then into California,” recalls Zoe. “Americans thought they were the Beatles because they had long hair.”

I met with Peter and Zoe in the lead up to the Noosa Food and Wine events that were to be held at the Phillips Gallery including a Saturday afternoon of Pop Art, Bubbles and Canapés, followed by a Sunday degustation both featuring ‘golden-booted’ chef, Josh Lopez from The Wolfe in East Brisbane.

A collaboration with Fortune, Noosa Heads Distillery also saw the official launch of a limited-edition Navy-strength Gin. The six-bottle series features a significant artwork from each decade of Phillips’ 60-year career with only 100 bottles of each artwork available.

Widely recognised as one of the founding fathers of Pop Art, Phillips’ work has exhibited with the likes of Andy Warhol and Roy Lichtenstein and his work is held in collections of world-class galleries including London’s Tate and New York’s MoMA and Met.

A vibrant use of colour and iconography from everyday life, Phillips has produced more than 1,000 works of art over his 60-plus year career – from collages and oils on canvas to multi-media compositions, lithographic prints and sculptures.

As we mingled and moved amongst the many guests including neighbours, artists, media and the Senior Curator at the National Gallery of Australia, Lucina Ward; we immersed ourselves in the art (and the gin) and developed a deeper understanding and respect of just how influential Phillips’ work has been in shaping art through the decades.

A lot of the guests had studied Peter’s work at school, uni or throughout their life and for one couple, it was literally like having your childhood idol move next door.

Phillips Gallery features up to 50 works from his private collection, including never-before-seen pieces such as his first painting, self-portraits from 1954, a couple of nudes from his days at Birmingham College and sketchbooks.
www.peterphillips.com 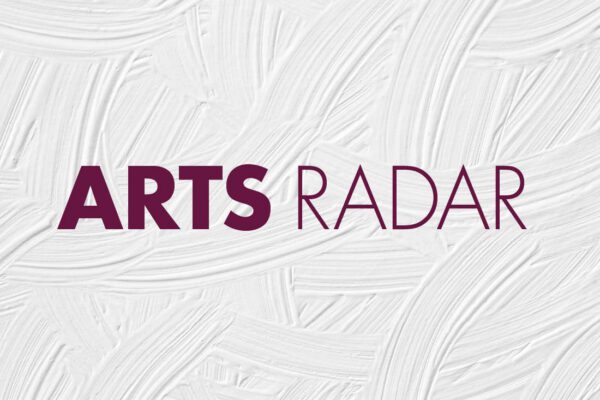 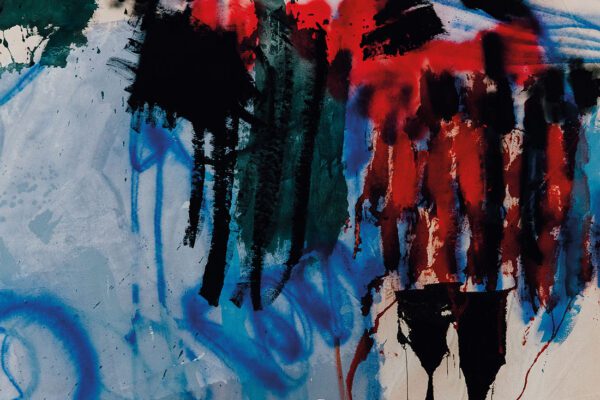 FACES OF NOOSA Our VIP event at About Faces Noos