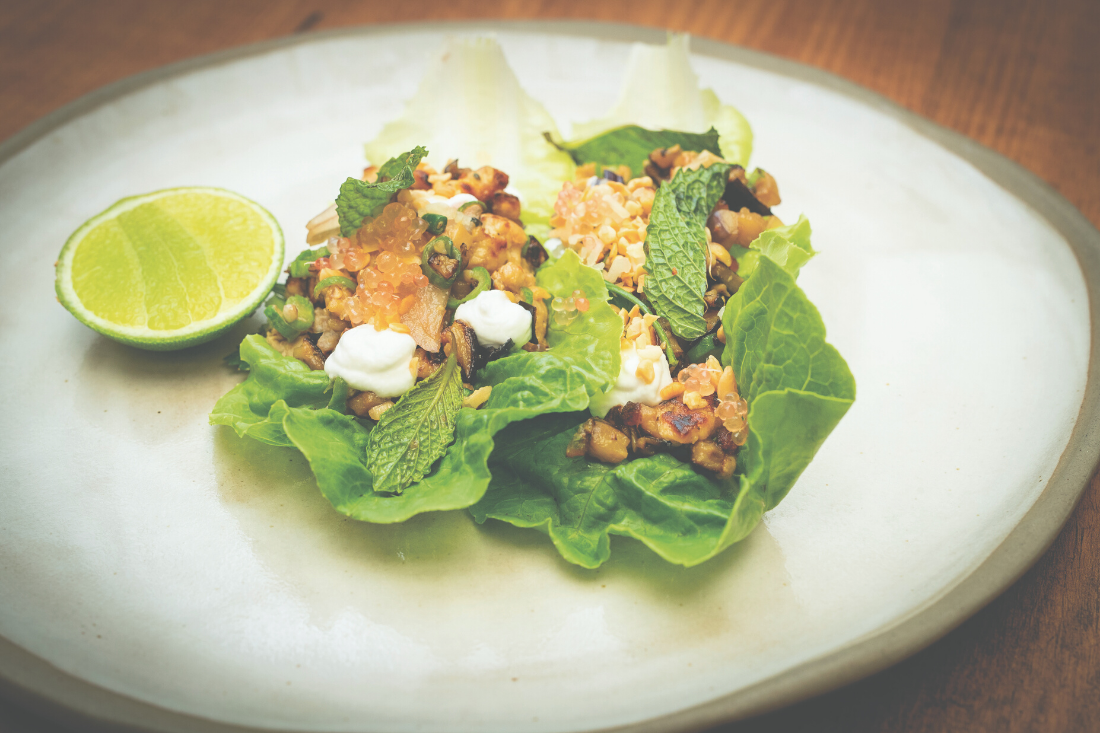 The best thing about eating for gut health is you can easily cut down your meat consumption. Give your gut a rest with Matt Golinski’s delicious tempeh san choy bao with coconut yoghurt, macadamias, ginger and finger lime – yum!

In a heavy-based pan, fry the tempeh in a little of the oil until golden and toasty.

Fry the eggplant until soft and add to the tempeh.

Quickly fry the beans and just as they are starting to soften, add the ginger and garlic and lightly fry.

Add to the tempeh and eggplant.

Sprinkle over the soy sauce and leave to cool to room temperature.

In a small saucepan, bring the castor sugar, water, rice vinegar, palm sugar, lemongrass, chilli and garlic to the boil and simmer for 2 minutes. Stir in the lime juice and salt and cool.

Add the mint, coriander, shallot and kaffir lime leaf to the tempeh, lightly toss and divide between the cos leaves.

Spoon on small amounts of coconut yoghurt and sprinkle with macadamias, finger lime and diced ginger.

Serve with the nuoc cham sauce on the side.

Want to learn more about the importance of eating for gut health? Check out Matt’s story from our Autumn edition of IN Noosa Magazine. 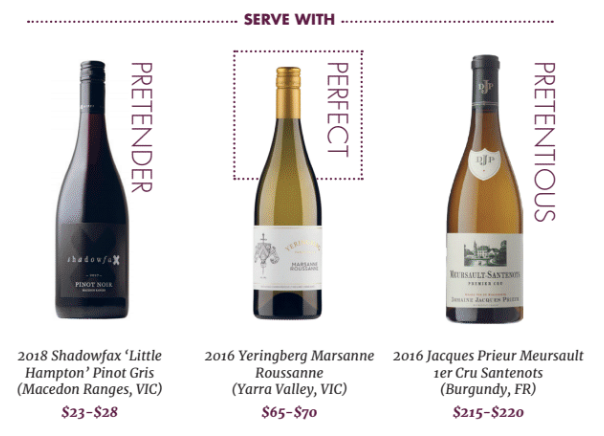 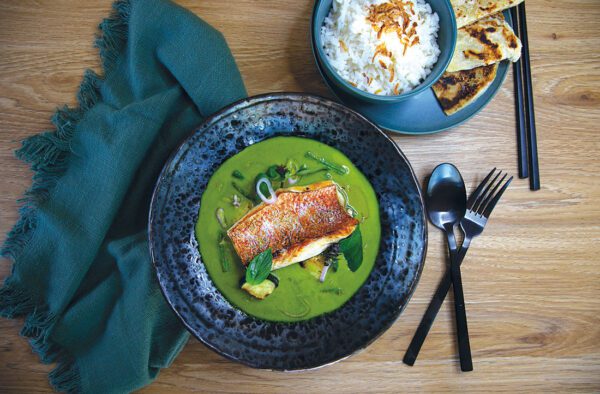 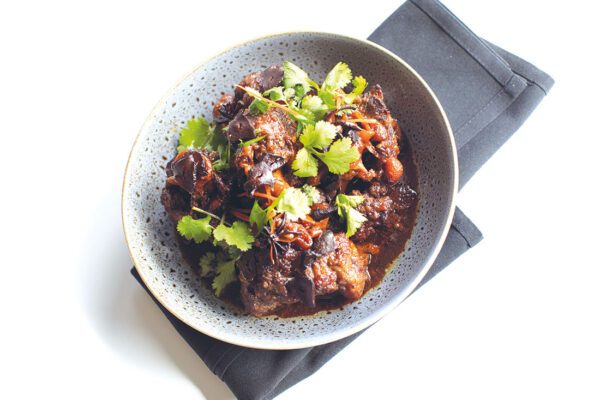