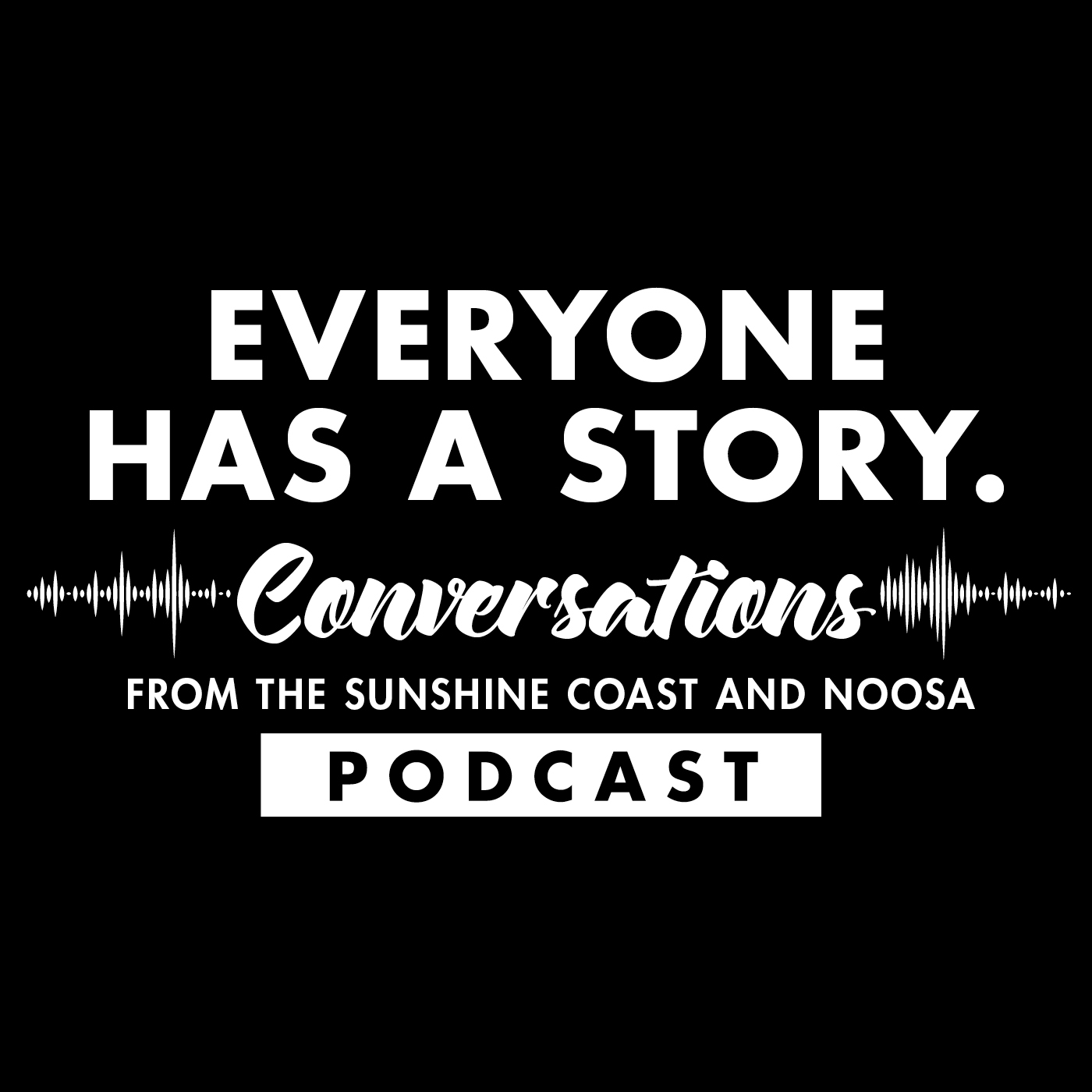 If your mum or dad worked in the arts, do you think they would encourage or strongly discourage you from following in their footsteps?

Rory is the son of the most produced playwright in the history of Australian theatre, his father is David Williamson.

Here’s an opportunity for you to be a fly-on-the-wall as Rory and I talk about his dad, what it was like for the Williamson family growing up in Balmain, and what was it that Rory discovered in an old filing cabinet that set him off on his current career?

Williamson & Co are about to throw open the doors on their new premises, shop 2/28 Sunshine Beach Road, Noosa Heads.

Everyone Has A Story and today I’d like you to meet Rory Williamson.