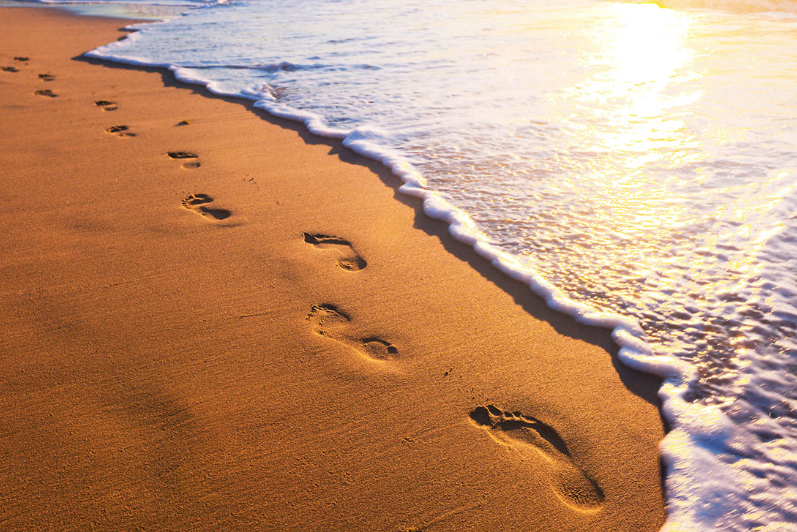 Is someone either an innately “good” or “bad” person? Can “goodness” be cultivated by proactively developing certain character traits over time?

Certainly organised religions think so. I am not talking about the Hollywood-like extremes on either end of the human spectrum but rather most of us in between who oscillate between good and bad every day. Where grey becomes the go-to reality for decision-making and behaviour.

In developed countries, hard and smart work, historical and geographic circumstance, luck and cultural and scientific curiosity have given us the opportunity and freedom to ponder questions which may seem esoteric and irrelevant to many people living in less fortunate circumstances. A significant portion of the time of our philosophers, poets, artists, academics, and in latter times, the professions of psychology and psychiatry, has been spent dissecting and analysing that place where our base animal instincts meet social and religious “norms” and expectations.

We have spent an inordinate amount of our energy and time on the dark side. It is a fascination which is well embedded in popular culture (you know what I am talking about Obe-Wan Kenobi).

Yes, I know the positive psychology movement has been around for some time but it appears that from a research point-of-view this light side of the human experience has been neglected. Our fascination, almost a preoccupation for the dark side, has literally left the light side in the dark (pun intended).

Thanks to ABC Science, I recently became aware of how researchers are turning their attention from what is called the three Dark Triad character traits of Machiavellianism – or the tendency to manipulate others, narcissism and insensitivity or psychopathy – to what is needed to be a good person. Researchers have now identified the Light Triad or what they have dubbed the “everyday saint” person – defined in the ABC Science story as a “loving person with a focus on others”.

They have also come up with a Light versus Dark Triad scoring system and found that most people tend towards the light side finding that “extreme malevolence” is rare. And, that’s a relief! The Columbia University researchers have found the Light Triad traits to be: – Kantianism – treating people as a means to themselves rather than a means to an end; – Humanism – valuing the dignity and worth of each individual person; and, – Faith in humanity – believing that people are fundamentally good.

On this, I recently read that Australians are amongst the most trusting people in the world when it comes to how we view other people. Of course, this is positive for human relations but also potentially makes us easier targets for manipulative and deceptive scammers and Dark Triad types. The high Light Triad types report higher levels of life satisfaction and seem to be more fun to be around – that sounds good to me.

One of the lead researchers proposed the findings pointed to love as an attitude rather than an emotion. Most of us fear our Dark Triad side but equally find ourselves attracted to people succumbing to this side and behaving wilfully or “badly”, even if our attraction is a form of morbid fascination rather than approval.

The Dark Triad, as we know, has also been important in terms of the development of our civilisation – some of the most brilliant minds and players in history exhibited a variety or combination of Dark Triad traits which did not always result in negative outcomes for themselves or others. It seems that degrees of Dark Triad traits can be useful. They drive many people to make outstanding positive contributions to our grand human story.

Who is to say that a leader with one or more of the Dark Triad characteristics is not the perfect fit to meet certain circumstances when they arise. Benign times do not last forever – cometh the hour, cometh the man or woman etc.

Picking traits which are desirable is tricky territory though. It is obvious that we do not want lots of people exhibiting extreme anti-social behaviours resulting in aggressive and violent actions but equally, there are some extreme circumstances (finding oneself in chaotic, physically threatening, anarchic and war situations) when our mere survival is in question where these behaviours are indeed required.

So, not all the dark side traits are dark all the time. Complicated isn’t it? One of the challenges with developing new mental and emotional habits is that it requires maintaining a focus over time. Developing different attitudes towards our fellow human beings, moving from the Dark Triad to the Light Triad, could literally take a lifetime of effort. And there will be setbacks along the way when we succumb to a Dark Triad habit ourselves or fall victim to someone else having a dark side moment.

It is also likely that we oscillate between the two sides through the different cycles of our lives. For the world we live in today however, I plump for coming into the light as a more upbeat and convivial way to live. Are you ready for everyday sainthood? Paul Bird examines whether we can – or should – aim to become an everyday saint. 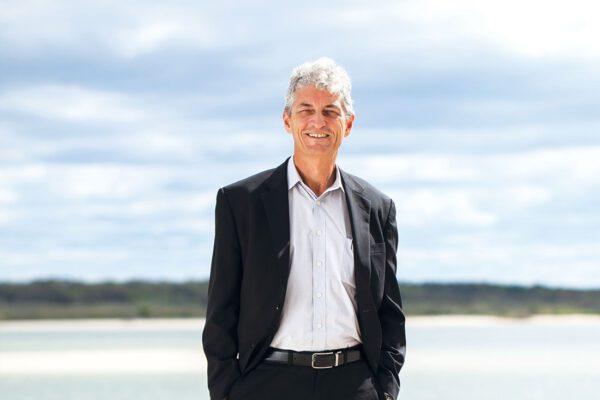