Summer 2021
The Point of the Pickle

There’s been a quiet transformation taking place. One of the world’s most popular meals is being taken more seriously. Once a quick bite and on with the show, now it’s an exercise in appreciation. John Caruso has always been a fan!

The problem with burger joints, especially for burger enthusiasts who might want to get out and catch-up with a few likeminded connoisseurs is that your choice has, for a very long time, been limited to an unlicenced fast food joint where the atmosphere is simply all wrong – or a pub that served a mediocre burger buried on the menu somewhere between the roast of the day and a tasteless pasta dish. 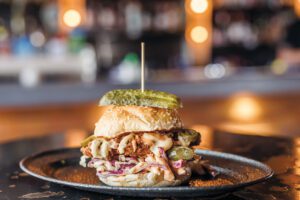 Step up to the plate, or grill I should say, Jordan Straney and Jai Dobbie, two burger and beer aficionados, bridging that gap between where the kids might eat and pub grub.

“Ze Pickle was started in Burleigh Heads in 2012 by three mates who all had hospitality backgrounds: Nathan, JD and Aaron,” Jordan said. “They identified a need for a place with good craft beer, great tasting burgers and an atmosphere that was unpretentious.

“I believe the original Ze Pickle was the first dedicated craft beer and gourmet burger restaurant on the Gold Coast.

“There were places that were offering burgers on their menu as a secondary item however Ze Pickle was the first burger bar that focused on burgers and beers.

“Consumers are starting to appreciate food a lot more these days. There’s a sophistication and level of care around the quality of food we eat, and our expectations are much higher these days,” Jordan explains.

Ze Pickle Noosa Junction opened October 2019, which was the fifth Ze Pickle to open in Australia, and the three founders now have their sights set on expanding into the USA and Asia.

“The burgers we produce are of a high quality with unique flavours that come from our sauces and our seasoning,” Jordan enthuses.

“Our focus is on both the bar and the burgers combined with full table service which most of the other burger places don’t offer and that all adds to our atmosphere.

“If you come in with a group of friends, once you take your seat you’re totally looked after, you’re not getting up and lining up to order and spending that time away from your group,” he said.

Tasty cocktails and the dozen craft beers on tap is another point of difference that sets Ze Pickle apart from the other venues that claim to be beer and burger specialists.

Jordan said he couldn’t think of any other restaurant where there was twelve different craft beers on tap.

“The original Ze Pickle never started with twelve taps however the move to providing a dozen different beers happened soon after they opened and now all Ze Pickles have twelve taps on offer to their customers and the range rotates,” he said.

“We have about four or five locally-produced craft beers on tap and our ethos is that we don’t lock in any suppliers for long periods.

There’s so many craft beer producers we’re spoilt for choice so that’s another reason we rotate through the brewers and that keeps it interesting for our customers too.

The days of the same four beers on tap are over, people are excited by the array of craft beer that are out there so we’re endeavouring to reflect that at the bar with Ze Pickle,” Jordan explains.

The founders Nathan, JD and Aaron all have a connection to the United States so there’s a big North American and Canadian influence on the Ze Pickle menu. That explains the prominent, proud pickle!

“Combine the pickle with Aussie ingredients and you get a great flavour combo,” says Jordan.

And did you know that Noosa has its very own ‘speakeasy’? Not so much in the illicit liquor sense, more in the ‘drinking club’ vain.

“The room at the rear of the premises here in the Junction is complete with its own bar and bathroom, once inside the room you don’t have to leave, you get drinks and food in there and every Friday we’re dedicating that room to live music performances,” Jordan said.

“Outside of that it’s available to hire for private functions,” Jordan says.

Cocktails, twelve craft beers on tap and tasty burgers all adorned with ze mighty pickle; the burger and beer night out has now matured into a beautiful experience! 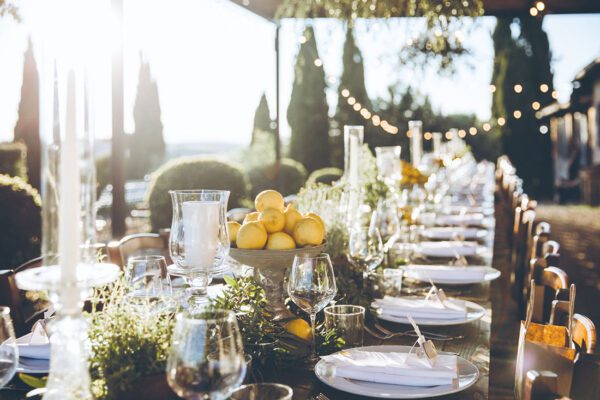 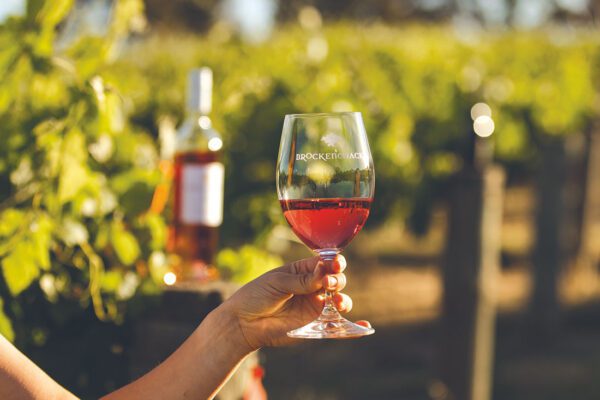