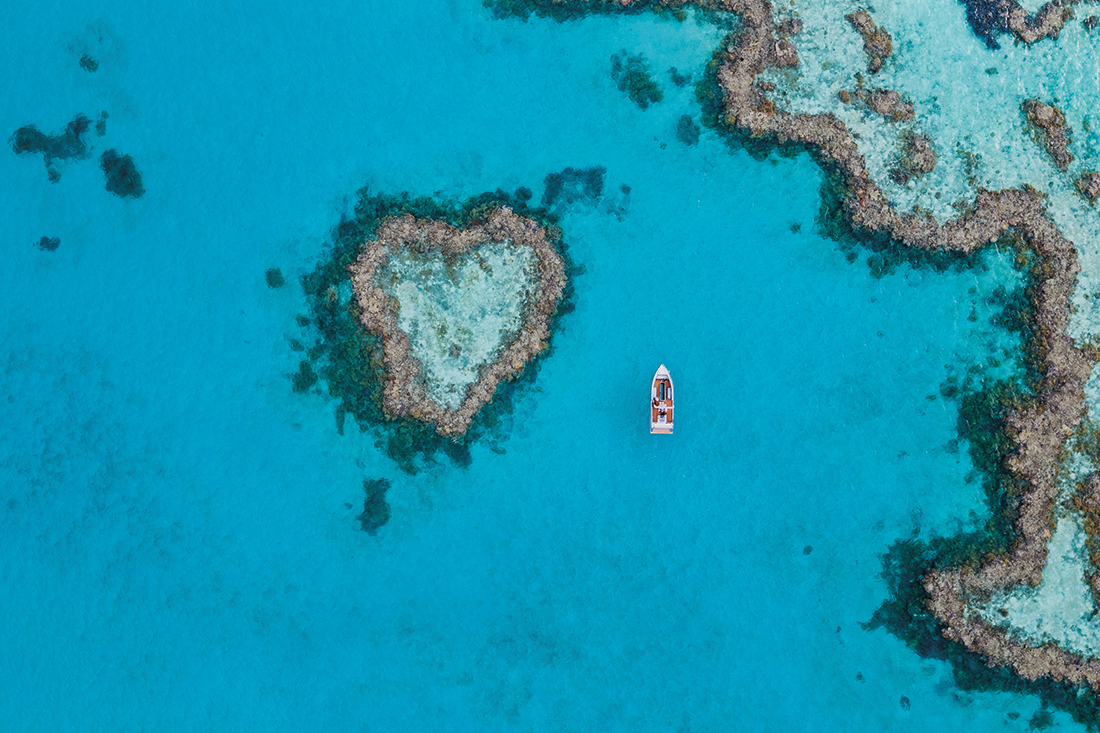 Autumn 2021
Total Eclipse of the Heart

Feel like an international tourist and experience a world-class, totally indulgent natural phenomenon with a heart-to-heart on the Barrier Reef. Helen Flanagan has the exclusive.

Steve Jobs once said “our time is limited, so don’t waste it living someone else’s life. Have the courage to follow your heart.” Hamilton Island Air’s Brad Graves took it literally when he ignored the naysayers and revealed ambitious, plans for Heart Reef.

“Despite innumerable requests to visit Heart Island, we still have to explain it’s not an island it’s a reef,” Brad said. “And how do we protect the boat and the reef? Ultimately I commissioned an upmarket boat shed with a helicopter landing pad on top.”

But it was never going to be easy.

“It was all about contractors, aviation crews and inspectors ensuring Heart Reef and environs, met rigorous environmental conditions to maintain this part of the Great Barrier Reef for future generations.”

Finally, after hiccups and heartburn, millions of dollars and eight of the ten years in the making, Brad’s big dream of turning the boat shed into ‘Heart Island’ a reality – and we had to try it.

After taking off from Hamilton Island Airport it was up, up, and away, rising, dipping, and floating in his six-passenger Airbus H125 helicopter for 30-minutes over the dazzling 7km-long white sand strip of Whitehaven; the azure waters of the Whitsundays Islands and the dark blue deep-water channel between Hook Reef and Hardy Reef. Seeing the white outline of Heart Reef, floating in a blue lagoon just below was the ultimate breathtaking moment. For now.

Brad touches down on the upper deck of the Heart Island pontoon. Solar and wind power have automatically retracted the anti-bird-spikes, and as quick as you can say ‘shazam’, a roof hatch rises to reveal stairs down to a deck with a sumptuous fit-out akin to a classy yacht.

A customised futuristic-looking glass-bottom boat, someone likened to a Monte Carlo plaything, seemingly appears then slides away to the outer deck, leaving a swimming pool.

After checking out the underwater wonderland through the glass, it is time to jump into the luminescent water, snorkel around and discover a minuscule coral bommie hidden in the centre of this naturally occurring heart-shaped reef.

Eyeball some of the world’s most treasured underwater creatures including 1,635 fish species, such as a two-metre giant Maori wrasse as well as parrotfish, grouper, jellyfish, reef sharks, barracuda, sea anemones, sea urchins, starfish, more than 600 different types of multi-coloured coral and beautiful turtles hovering and eating algae, before shooting to the surface for a breath of air and descending again.

After much ogling, ‘talking’ and gesturing whilst marvelling at the grandeur of life-aquatic, it was time to take a last snorkel around the lagoons near Heart Reef before reboarding and drying off with a celebratory glass of sparkling in hand. Of course.

More dips and turns on our return as pilot Brad makes sure we have every postcard moment of the Whitsundays in the can.

The Heart Island experience, which takes three hours and includes 90-minutes all to ourselves in this most isolated part of the Great Barrier Reef, has been likened to a James Bond location. Fittingly so.

Above all, it is an unrivalled world-class experience.

Did you know that in 1975 pilot John Ramsden took a photograph of the tiny coral formation and it became a global romantic icon known as Heart Reef?

The Heart Island Experience is exclusive, exhilarating, intimate, unique, and only accessible by helicopter. After a glorious aerial journey over the Great Barrier Reef, land on a private pontoon moored in Hardy Lagoon for a glass-bottom boat tour and snorkel around Heart Reef.

The whole encounter takes three hours, is limited to six passengers. The water temperature even in mid-winter is a delightful 20 degrees Celsius. 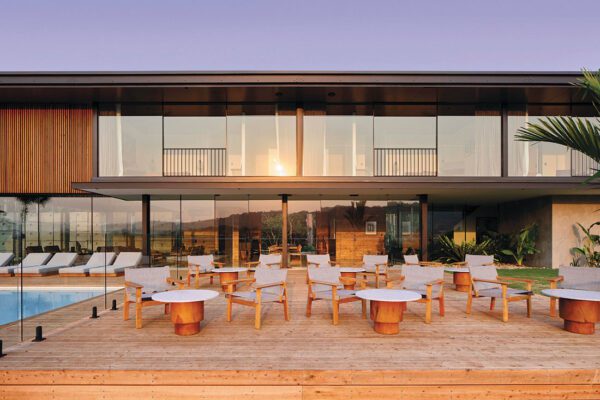 With Grace and Ease with Noosa Flow 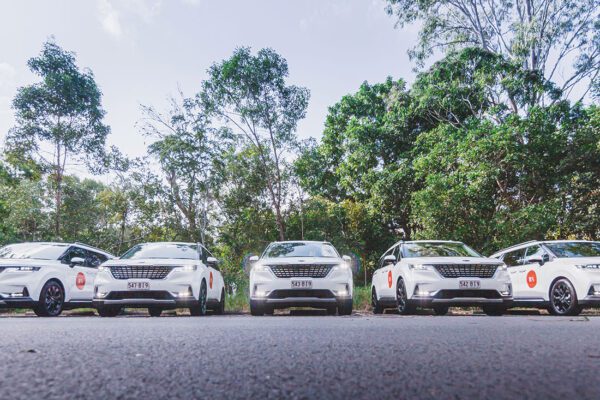