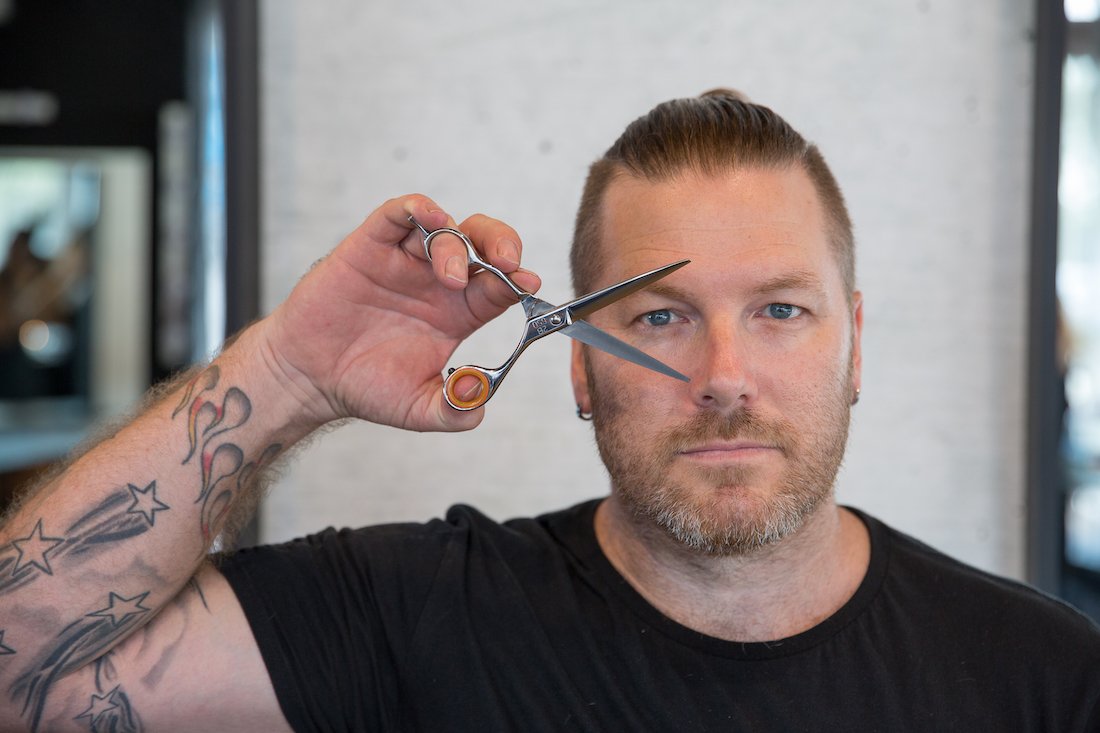 Noosaville’s Pony Beauty Bar Craig and Lara Argent, stylists to the stars, share their story and some of autumn’s tips and tricks.

Originally hailing from Newcastle, Craig, Lara, their daughter Kiki and in-salon pooch Cliff, have had the privilege of calling Noosa home for the past few years. After operating the original Pony Salon out of the Powerhouse Collective as an underground pop up shop, they quickly out grew the space and settled into the salon’s current location on Thomas street.

After a mind-blowing, three-day renovation, Pony Beauty Bar Noosa is now inviting, warm and uber cool. Personalized beverages, home cooked slice, in-shop coffee, lolly bar, views to the river, hand-picked styling and tanning products, as well as exquisite music playlists all bring this ambient space together. The space is complemented perfectly by the staff, some of the country’s best hairstylists.

“We run our own race and have a lot of fun,” said Craig.

“We laugh out loud every day and involve our clients. We simply focus on the job at hand and pride ourselves on doing beautiful hair and makeup.

“We love nothing more than introducing a client to their personal brand and enhancing and enabling them to be a better version of themselves!” added Lara.

Craig and Lara’s resume reads like a who’s-who of local and International A-listers. Craig has worked around the world as an educator and hairdresser on film sets, in L.A. as a personal hairstylist and at some of the biggest events like the Golden Globes, Oscars and MTV Music Awards to name a few. Lara is one of the most sought-after makeup and tanning artists on the east coast, regularly working on magazine, video and fashion shoots.

Stewart, who brings the international flavour, was trained and worked alongside one of the world’s leading hairdressers. His work has graced European fashion catwalks and stages, magazine shoots, he is a current brand ambassador and has worked at some of the biggest salons in London and Sydney. And Paula, the local Italian pocket rocket, rounds out this eclectic team perfectly. She has worked in Noosa for more than 20 years and was an education manager for one of the country’s biggest salon chains.

Pony Beauty Bar – Hair, Makeup and Tanning operates 9am till late Tuesday to Saturday. Ring them on 5449 7906 to book an appointment.

To find out more about Craig’s journey, listen in to the Conversations in Noosa podcast.

Blunt bobs, long textured layers and bouncy curls are all the rage. This season colours are beautiful and subtle, lots of blonde micro lights, sandy beiges and subtle melts. Autumn is all about fun versatile styles and healthy-looking hair!

Autumn is also the season for hydration. Use a moisture treatment as a conditioner until your hair feels fabulous again and the humidity flyaways settle down. 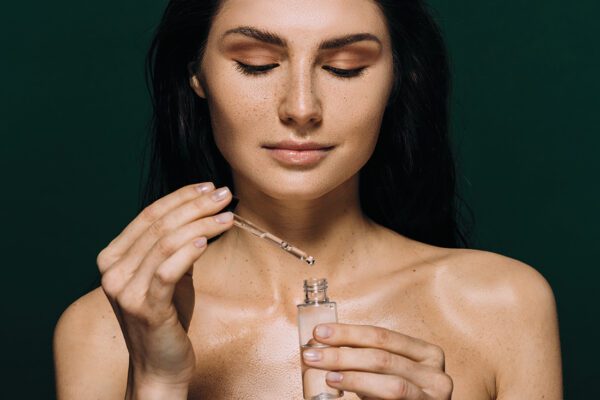 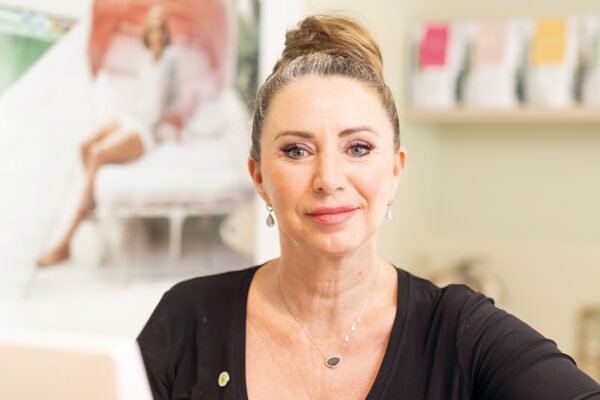 Turn Back Time: Skin Treatments at About Faces Noosa 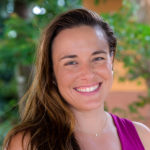 The Slow Women Flea Market is on this Saturday 19

Guess who is going to be a big sister? Congratul

Post the @noosaeatdrink weekend we all need a good

UPDATE: Festival Sundowner is SOLD OUT!! BUT Tix

Pop quiz! What would you order???

NOOSA EAT DRINK Blush & Bubbles on the Beach with