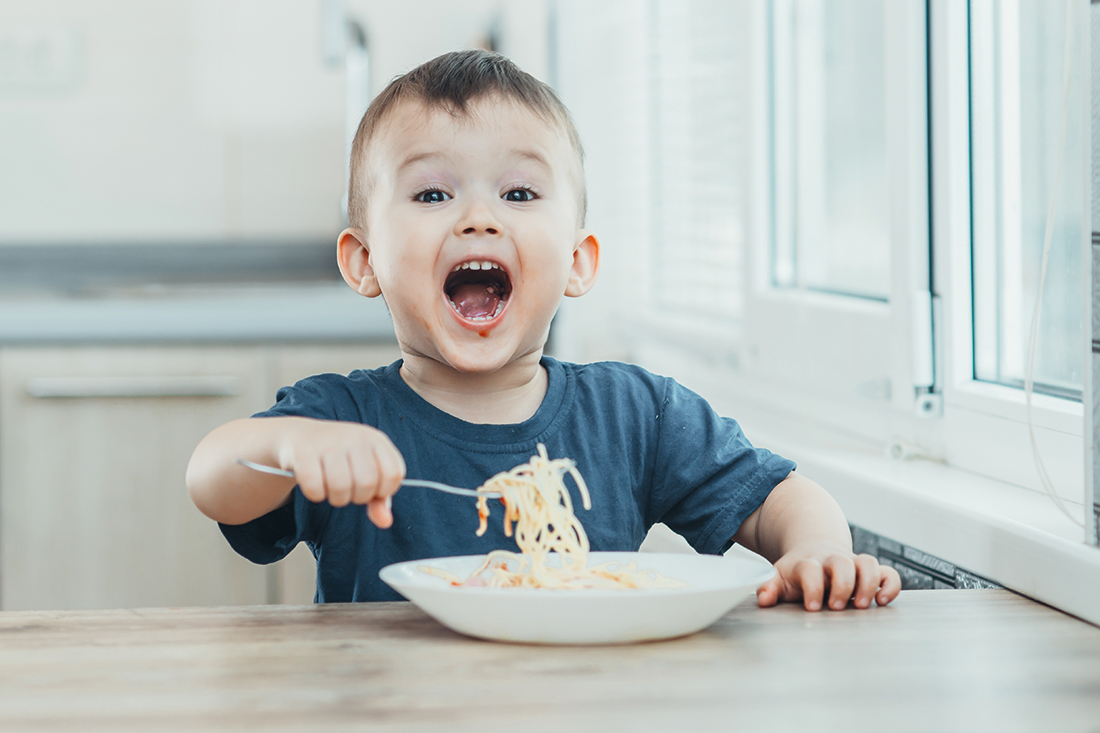 Matt Golinski shares his trials and terrors when it comes to ensuring the apple of his eye, has an apple a day.

When my three-year-old was two, she’d sit on the kitchen bench as I made dinner and ‘help’ me by stealing pieces of raw pumpkin and zucchini and munching them down gleefully.

What a proud and deluded dad I was.

Somewhere in the transition to becoming a threenager, the word ‘disgusting’ entered her vocabulary, and she now uses it to describe the majority of vegetables, raw or cooked. Even the threat of ice cream bans and chocolate rationing is often not enough to get her to force them down.

I know I’m not alone, and I know it’s not a new problem; I’m sure kids have been slipping their brussels sprouts to the family dog when mum wasn’t looking for generations.

The difference is that when grandma and grandpa didn’t eat their dinner, they just went hungry.

As a guilt-ridden, time-poor, modern day parent myself, I often give in to the dietary ‘preferences’ of my child, just to avoid tantrums (from her, not me) and to know she’s at least eating something.

Now before you go calling social services on me, I can assure you that my daughter is perfectly well nourished and most of the time has a very healthy diet.

It’s taken a bit of trial and error, but I’ve discovered the greatest successes come from looking at the foods she does like, then working in healthy elements so there’s a good balance of nutrients and sanity.

Spaghetti Bolognaise is a great example; a sauce that could be just onions, mince and tomatoes is the perfect place to hide grated zucchini, carrots and celery.

Fried rice is another good way to get a whole lot of different vegetables into one meal, and by simply dicing them all nice and small, it would seem they no longer display any of the characteristics of their former disgusting selves.

The statistics clearly show that Australians’ love of processed foods, refined sugars and unhealthy fats, and a deficit in fruit, vegetables and whole grains in their diet is leading to an epidemic in obesity and diabetes, which in turn creates all sorts of other medical issues.

But a much greater problem this country is facing is a population that is plagued with mental health issues like anxiety and depression, and it’s a problem that’s affecting us at an increasingly younger age.

You could blame that on the pressures kids face in the school yard, on social media, or on the ever-looping 24-hour news cycle filling their heads with stories of tragedy, but there’s a distinct and proven correlation between how we fuel our children’s bodies and minds and their ability to cope with everything life throws at them.

I don’t believe bringing up a healthy family requires a degree in nutrition, or ruling the kitchen with an iron fist; but it does take a commitment to moderation, an awareness that we are surrounded by processed convenience foods and having the fortitude to resist them, and a basic understanding of the types of food required to make up a balanced diet.

School kitchen gardens have become an important way to educate young people about the realities of growing food and will hopefully play a part in bringing up a generation with a greater respect for the food they consume.

They might even teach their parents a thing or two.

I have no doubt that when Miss three turns to four I’ll be faced with a swathe of new parenting challenges, but for now if all I have to do is think of creative ways to make broccoli disappear to keep those beautiful little eyes sparkling then I’ll just keep up the magic show! 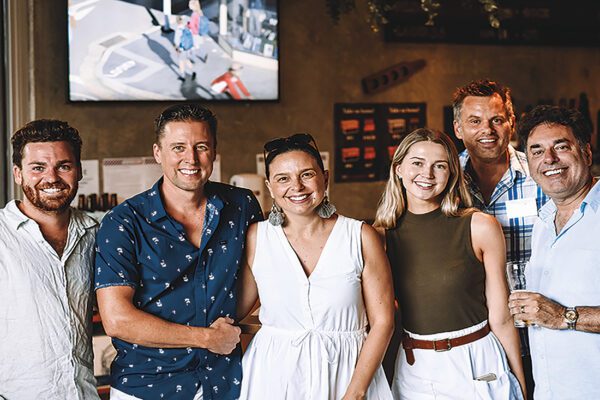 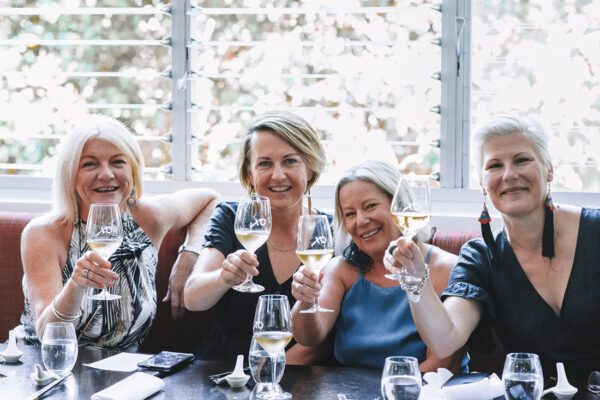