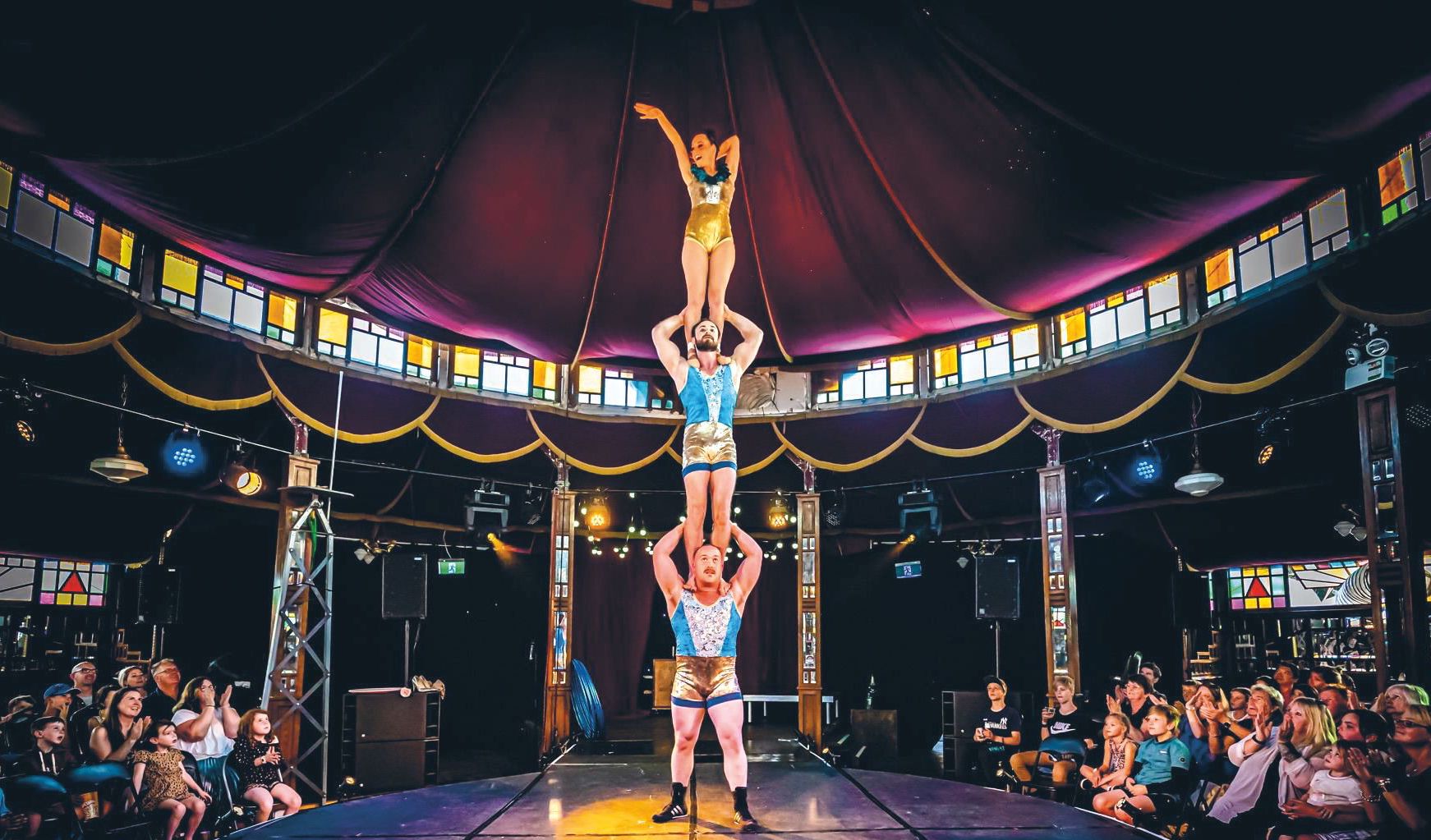 The Arts What's On

A ring of spectators hold their breath, lights swoop over velvet and brocade curtains, and stained-glass windows reflect the magic, magnetism and hilarity of the stage – this is Wonderland Spiegeltent.

Camped at Cotton Tree Park on the Sunshine Coast, this playground of arts and entertainment is the home of Horizon Festival, presenting world-class circus, cabaret, comedy, music, dance and spoken word for 10 days and nights.

From Friday 26 August to Sunday 4 September, step inside an enchanting fantasia that echoes the century-old history of spiegeltents, when the likes of Marlene Dietrich and Edith Piaf graced the intimate stages.

With whispers of performances gone by, Wonderland Spiegeltent will present a variety of showstopping acts to inspire, delight and entertain the whole community!

Explore a program of extraordinary performances!

Join Circa as they embark on a seductive dance through the hall of mirrors that is your imagination. Circa’s Peepshow lurches from the thrillingly acrobatic to the comically playful. Expect teetering towers of balanced bodies, extreme bending, beguiling burlesque, and devilishly precarious aerials.

Under the direction of circus visionary Yaron Lifschitz, Circa’s Peepshow combines some of the finest acrobatic talents on the planet to create a playfully exhilarating ride into the beautifully bizarre recesses of your mind.

Come to Circa’s Peepshow and see the world from the other side of the mirror.

You might know Steven Oliver from being sexy on ABC’s Black Comedy. Or perhaps from hosting Faboriginal on SBS. But his talents don’t end there. Get ready for a bit of a rap, a bit of a sing, a bit of a tap and a lot of shaking his ring.

This “tour de force” comedy cabaret is guaranteed to get you laughing, thinking and shimmying in your seats. With his good pal Michael Griffiths on keys and harmonies, Steven makes his Horizon Festival debut with this acclaimed show that has dazzled audiences all around the country.

An electrifying live performer. The voice of a generation. Join Kate Ceberano as she performs her classic hits alongside songs from her latest ARIA Top 5 album, Sweet Inspiration.

Audiences young and young at heart will be all smiles enjoying the spell-binding magic of Circus Wonderland! Embark on A Neverland Adventure bringing the fantasy world of Peter Pan, Tinkerbell and the Pirates to life with a fun-filled, enchanting and high-intensity circus of astounding feats and hilarious antics!

Common People Dance Project has been working with people of all ages and abilities to shape a series of over-the-top dance routines to the greatest hits of the ‘80s and ‘90s. Choreographed by Neridah Waters and wearing sequinned armour, shimmering tights and wielding hairspray, these suburban gladiators will dance to the death to win against teams of Brisbane dancers.

Cheer for your side and be the first to witness the powerful moves they will unleash on their foes in this dance-battle-royale!

Join one of Australia’s leading electronic artists DÉ SAINT. and friends in the gardens of the Wonderland Spiegeltent for afternoons and evenings of music and good times for the whole family. DÉ SAINT. will be curating the Horizon Festival 2022’s Opening Night, Garden Beats and Sunday Sessions with her selection of Queensland’s best DJs. This is her Metro Collective.

EXPLORE ALL HORIZON FESTIVAL HAS TO OFFER! 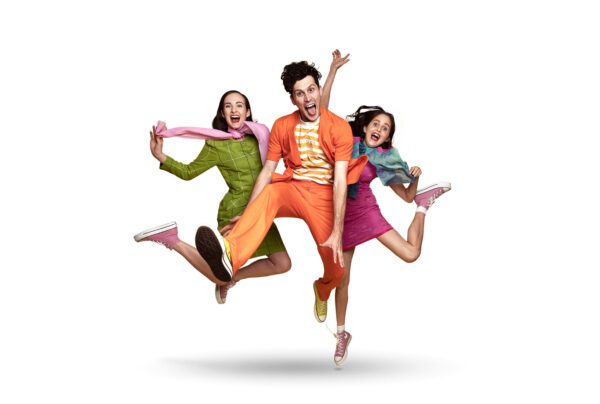 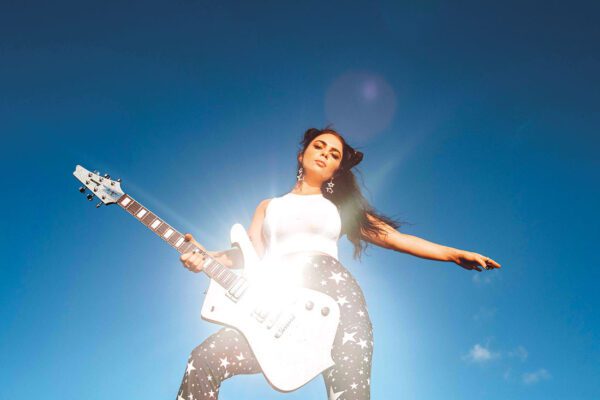 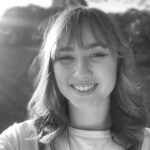 We are super excited to INtroduce Jakki Goodall to

Our pet product page is full of PAWsome goodies fo

Our good friends at @studiopilates_noosa have an A

You may have missed our SOLD OUT @hellosunshinemag