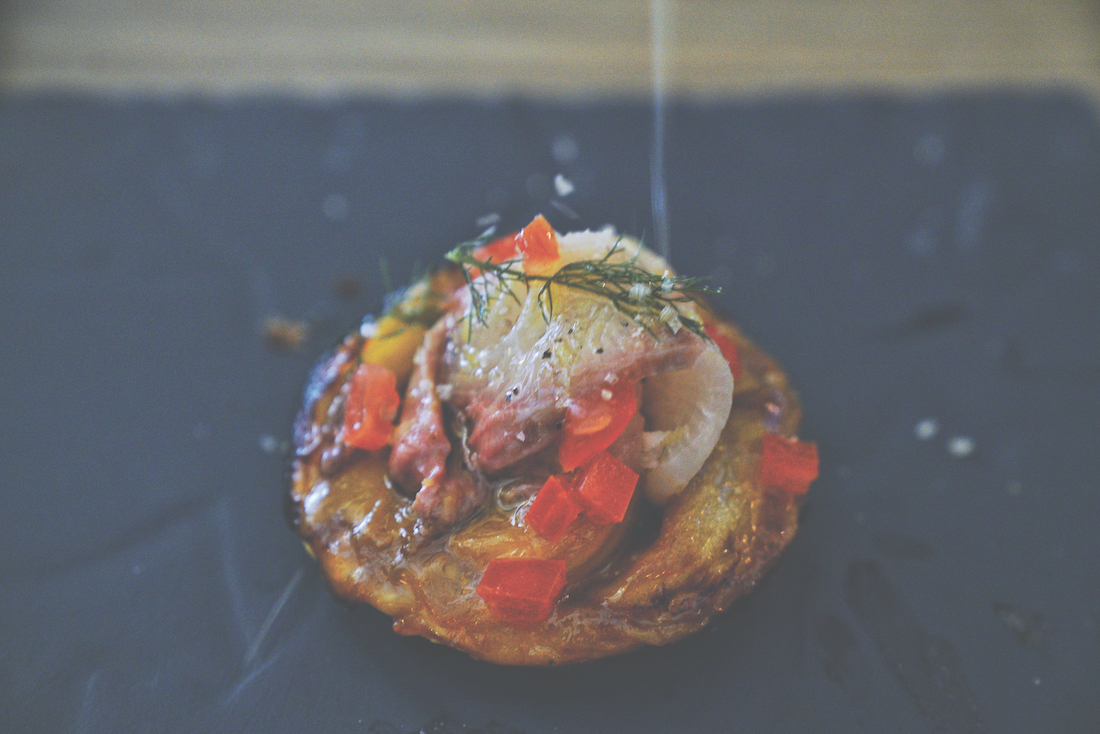 While in town and catching up with old friends, well-known cooking couple Bruno and Catherine Loubet also hosted Masterclasses in the Festival Village. We grabbed the recipe for one of the standout dishes. Give it a try! 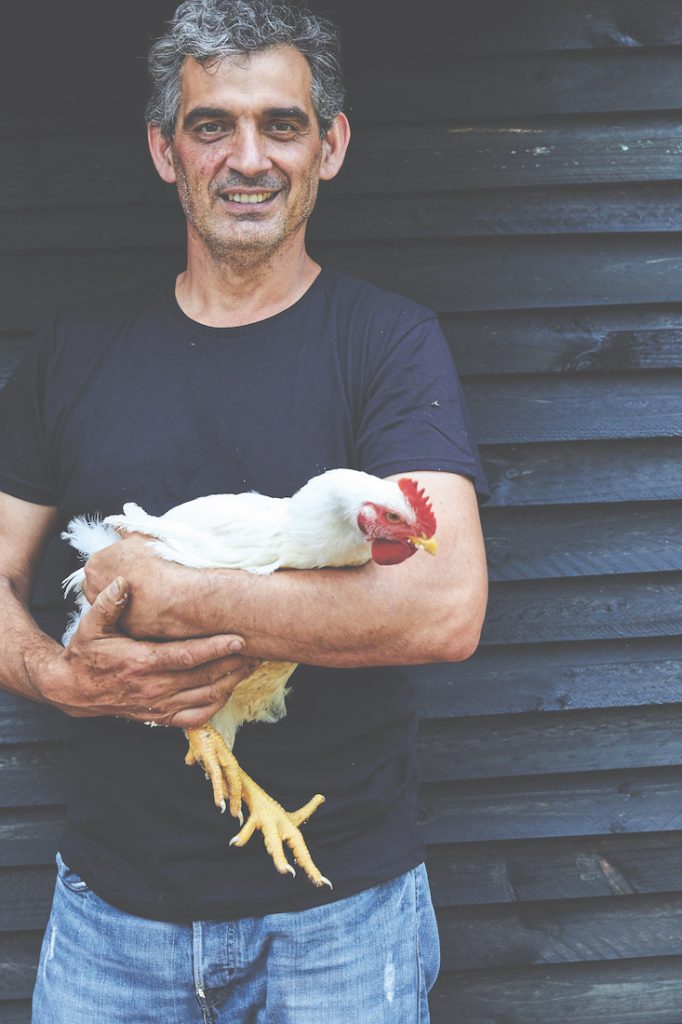 Turn the tart tins upside down on the middle of small serving plates. Arrange the sliced kingfish over. Garnish with the diced tomato and fennel tops. Drizzle a little olive oil over and serve. 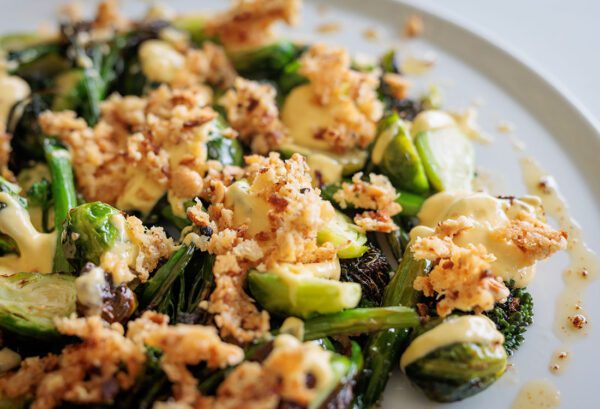 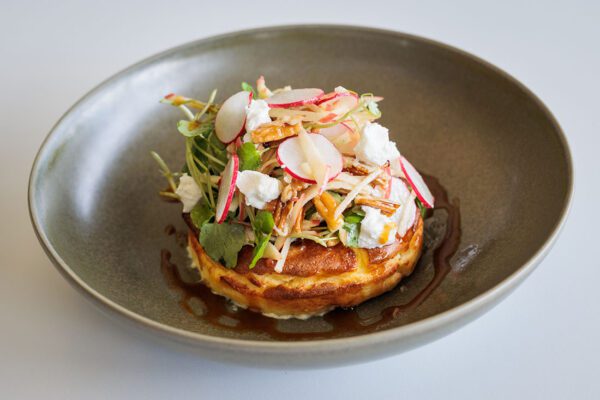