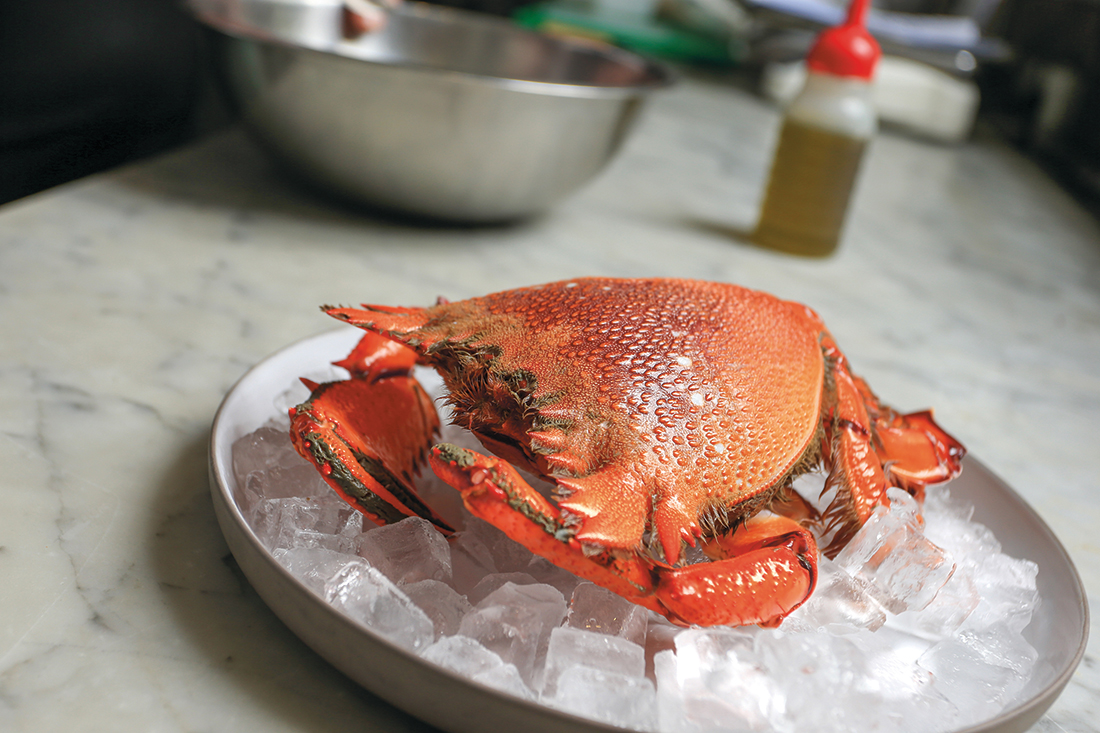 The next IN Noosa Magazine lunch is set to be a cracking success! Edwina Cattanach finds out why.

In the world of crabs, the spanner crab is special with its incredibly sweet and irresistibly succulent meat.

In the world of long lunches, IN Noosa Magazine partners with only the best local venues to deliver outstanding experiences. Put the two ingredients together and the Spanner Crab Feast at Gusto Riverfront Restaurant is set to be a cracking success!!

Fraser Isle Spanner Crab will be the key ingredient for a four-course feast specially created by Gusto Head Chef Michael Trask. And what better way to enjoy this just-plucked-from-the-ocean freshness than overlooking the Noosa River? Perfectly positioned to make the most of the breezes from its slight elevation, Gusto has been a firm favourite amongst the restaurant culture in Noosa for more than two decades.

Last year, it was bought by Chloe and Tim Lepoutre with the French expat cleverly snapping up chef Michael Trask (ex-Thomas Corner) to lead the kitchen.

For Tim, the Spanner Crab Feast will be all about giving back to the locals and celebrating local produce.

“Since my wife Chloe and I took over Gusto last year we have received such fantastic support for what we are doing,” he said. “It isn’t easy coming into a new town and filling old shoes, big ones at that. But we have worked hard and have had a great response from the community and our amazing suppliers.

Lucky for us, one of those suppliers is the award-winning Fraser Isle Spanner Crab so every dish will celebrate these tasty crustacean sensations!

“We have designed the menu to showcase the Spanner Crab’s unique flavour and texture. The sweetness of the meat will be complemented with a slight Asian influence which will marry with the crab to perfection,” Tim said.

We don’t want to give too much away about the menu however, Tim did share that for entrée you can expect a range of delights such as a fresh Spanner Crab salad; ceviche; and, for a French touch, Spanner Crab soufflé with crab bisque.

Spanner Crabs which go by the Latin name Ranina Ranina are found in tropical climates, predominantly off Australia’s North Eastern coast between Gladstone and Ballina. They are revered in Hawaii as Kona Crabs; the Philippines as Curachas; and in China as Tiger Crabs, to name a few.

According to Jason Simpson from Fraser Isle Spanner Crabs, Aussies like to call a spade, a spade, or ‘a spanner, a spanner’ so the crab is named after its spanner-shaped claw which allows it to get in between two shells, such as a scallop where it cuts the abductor muscle to retrieve the meat.

“The diet of Spanner Crabs is one of the reasons why the meat is so sweet,” he said. “Spanner crabs are very smart hunters with a refined palate. They live off a diet of live scallops, oysters and prawns – it eats like a king!”

Perfect partners then for what will be a perfect lunch all served with great Gusto!

To book your ticket phone Gusto Riverfront Restaurant on 5449 7144 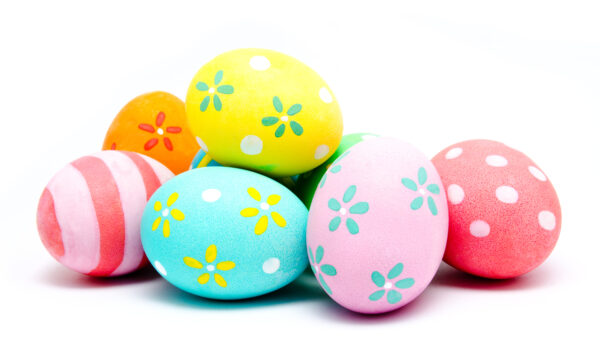 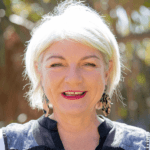 About the Author / Edwina Cattanach